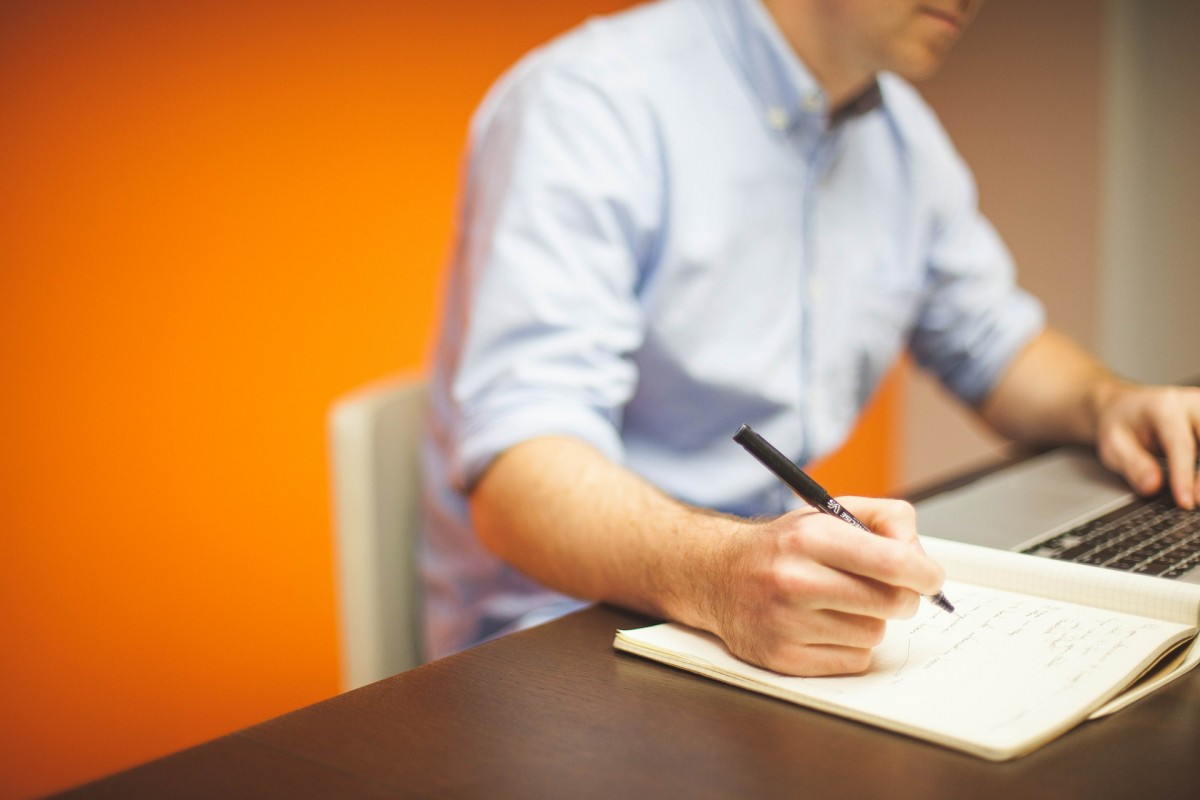 Due to the increase in energy prices, the municipality of Tatabánya will introduce a four-day work week at the town hall, two administrative breaks will be ordered, and the adventure pool will be temporarily closed – the county seat’s general assembly decided on Thursday.

Mayor Ilona Szücsné Postzovics (Together for Tatabánya) told the general assembly that due to the increased utility costs, the additional demand of local government institutions is HUF 700 million. City management companies expect a HUF one billion cost increase. The representatives unanimously decided to introduce a four-day working week at the town hall from November 1st to April 15th, with ten hours a day, and to order an administrative break from December 23rd to January 2nd and from March 13th to 17th in order to reduce expenses.

Until March 31st, the city’s adventure pool will only be open on long weekends and school holidays, and the open-air mining museum will be closed for the winter. As part of the cost-saving measures, every second light bulb in the town hall is unscrewed, the remaining ones are replaced with energy-saving light fixtures, the kindergartens using gas heating are provided with roof insulation, and weddings are held in the large hall of the mayor’s office, which is only heated periodically. According to the proposal, with a 22 percent reduction in gas consumption and a 15 percent reduction in district heating and electricity next year, the increase in expenses could reach HUF 1.2-1.7 billion.