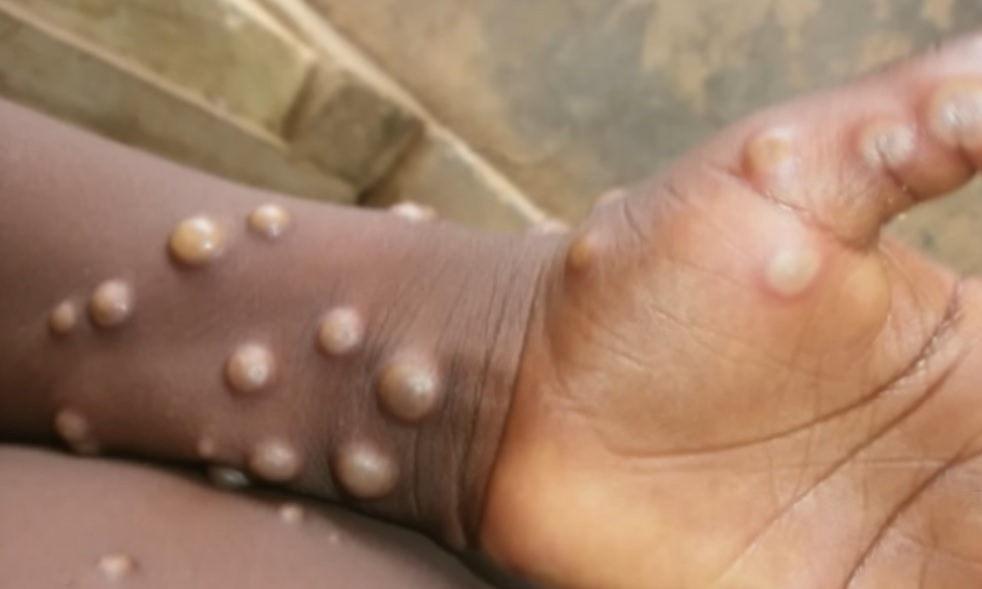 According to virus researcher Miklós Rusvai, the disease will surely appear in Hungary as well, but there is no need to fear a pandemic.

It is certain that monkeypox will appear in Hungary as well, but it is not expected to become a pandemic. Sporadic cases and family-community accumulations can be expected, said Miklós Rusvai, a virus researcher at Infostart radio.

An infected person was identified in Vienna over the weekend and people have previously been diagnosed with monkeypox in Germany, the United Kingdom, Belgium, Spain, and Portugal. Virus researcher Miklós Rusvai told us that monkeypox was first known in the middle of the last century, and it was named after smallpox-like lesions in monkeys.

Monkeypox Has Arrived in Vienna

The researcher pointed out that as long as vaccination against monkeypox went well and everyone received the vaccine, people did not develop the disease. As a result, you should not be afraid of getting an infection or getting a monkeypox vaccine. So,

It spreads primarily through the skin and mucous membranes, so sexual contact is clearly suitable for the transmission of the infection, but it can also be transmitted through skin lesions that are not visible to the small eye. Unfortunately, the virus is very resistant, so it persists in the environment for a long time, everyday objects can also spread to patients in the environment

– the virus researcher pointed out.

Symptoms include skin complaints and flu-like symptoms, with Miklós Rusvai saying the strain, which is already present in Europe, has a relatively low mortality rate of 1-3 percent. There are variants of the monkeypox virus, such as the so-called Congolese version, which can cause up to 10 percent mortality.

According to Miklós Rusvai, this pandemic is unlikely to be a pandemic, and anyway, vaccination is already available against it, it just needs to be taken from the strategic reserves, and from then on, protection can be provided.

I am sure that the infection will also appear in Hungary because it is spreading in Africa as well, vaccination against monkeypox has stopped there as well, and it was only a matter of time before it spread to other continents. There will be such sporadic cases and unfortunately, there will be family and community accumulations. Now that the restrictions caused by Covid are over, tourism has started, giving the monkeypox virus a chance to emerge outside of Africa. He was just waiting for the opportunity 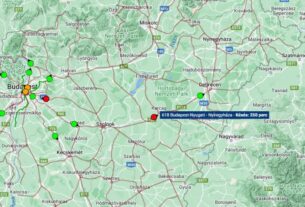 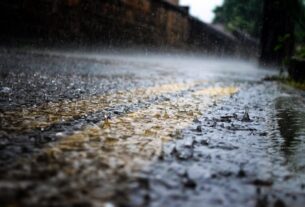 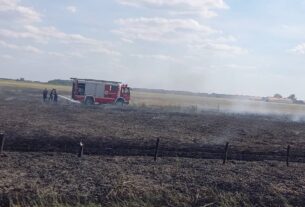