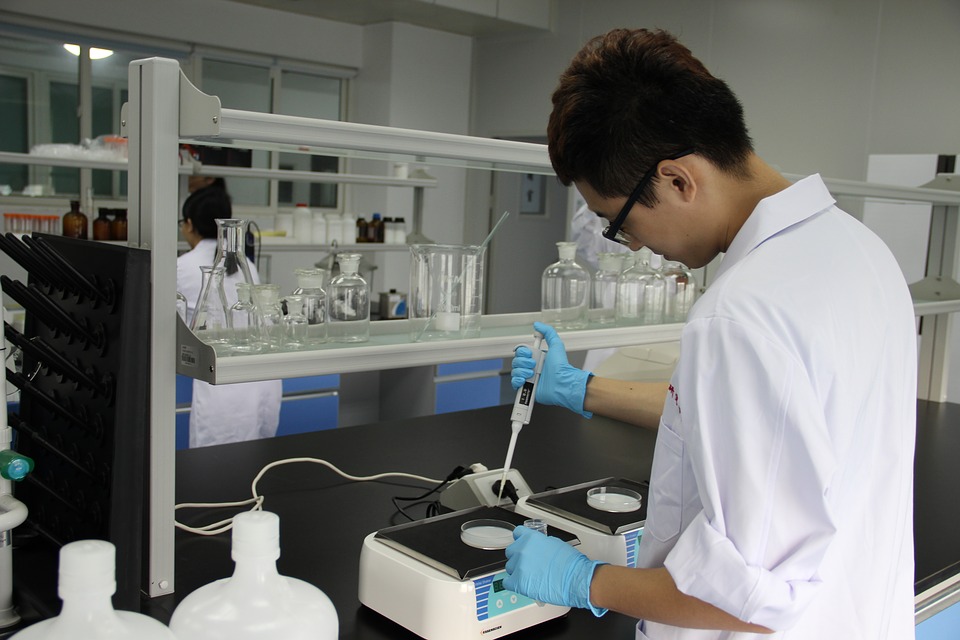 Experts from the University of Szeged (SZTE) and the Szeged Biological Research Center (SZBK) have been working on the development of a new family of candidate nerve cell protecting compounds for the protection of neurons for more than four years, the public relations directorate of the higher education institution informed MTI.

According to the report, the processes involved in the destruction of brain cells, especially nerve cells, are not prevented by drugs and treatments, so diseases associated with dementia and impaired locomotor function, such as Alzheimer’s, Parkinson’s and Huntington’s disease, amyotrophic lateral sclerosis, prion diseases, no causal therapy.

It is a new discovery that all of these diseases develop chronic, prolonged inflammation of the brain tissue that classical anti-inflammatory drugs cannot prevent. Therefore, the goal of the consortium was to identify and design new compounds for the activation of sigma-1, a relatively new receptor protein, and to investigate their physiological and pharmacological effects.

As a result of the coordinated work of physicists, chemists, pharmacists, biologists and physicians, several new compounds have been identified from their own libraries of four thousand compounds and from the planned new molecules, and is able to enter the brain through the blood-brain barrier. Some of the active ingredients have an inhibitory effect on cell division, while the parent compound also has an antiepileptic effect.

Among the drug delivery systems developed, one has been found to facilitate more efficient entry of the parent compound into the central nervous system. The nasal formulation allows the active substance under development to be delivered directly to the brain bypassing the blood-brain barrier. The groups, which have been working closely together for 15-20 years, want to continue developing their potential drug candidates for the prevention and treatment of neurological diseases. The joint project of the 11 research groups of SZBK operating within the framework of SZTE and the Eötvös Loránd Research Network was implemented with EU support of HUF 720 million. 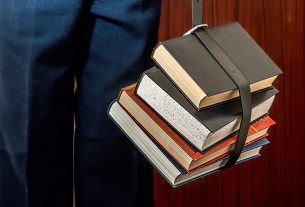 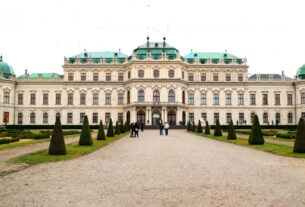