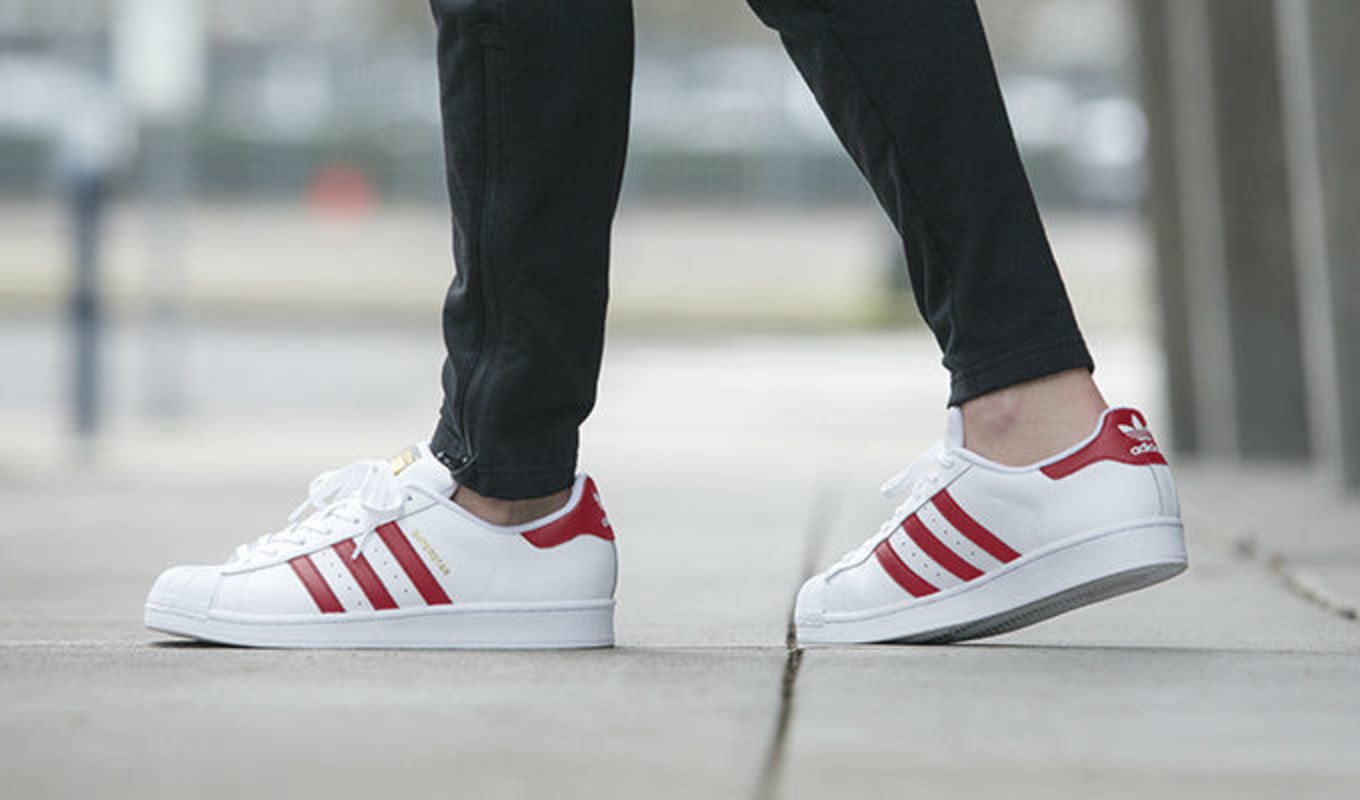 The European Union’s second-highest court ruled on Wednesday that Adidas’s three-stripe branding was invalid as a trademark as it lacked a distinctive character.

The German sports goods company registered the trademark in 2014 for clothing, footwear and headgear, saying it consisted of “three parallel equidistant stripes of equal width applied to the product in whichever direction.”

However, it was challenged by Belgian company Shoe Branding Europe, with which Adidas has been in a decade-long dispute.

According to an Adidas spokeswoman, the matter refers only to one specific version of the 3-stripe logo. Extensive trademark protection for other forms of the brand’s three stripes remained unaffected by
the judgement, she added ahead of the decision.

Adidas needed to show the mark had acquired a “distinctive character” throughout the European Union based on its use, to the point that consumers inherently knew an Adidas product and could distinguish it from another company’s products.

“The mark is not a pattern mark composed of a series of regularly repetitive elements, but an ordinary figurative mark,” the court wrote in a statement.

The court also rejected Adidas’ argument that the logo had acquired a distinctive character through its use across the EU, noting that the company had only produced relevant evidence relating to five of the
28 member states.

Adidas can still appeal to the European Court of Justice.