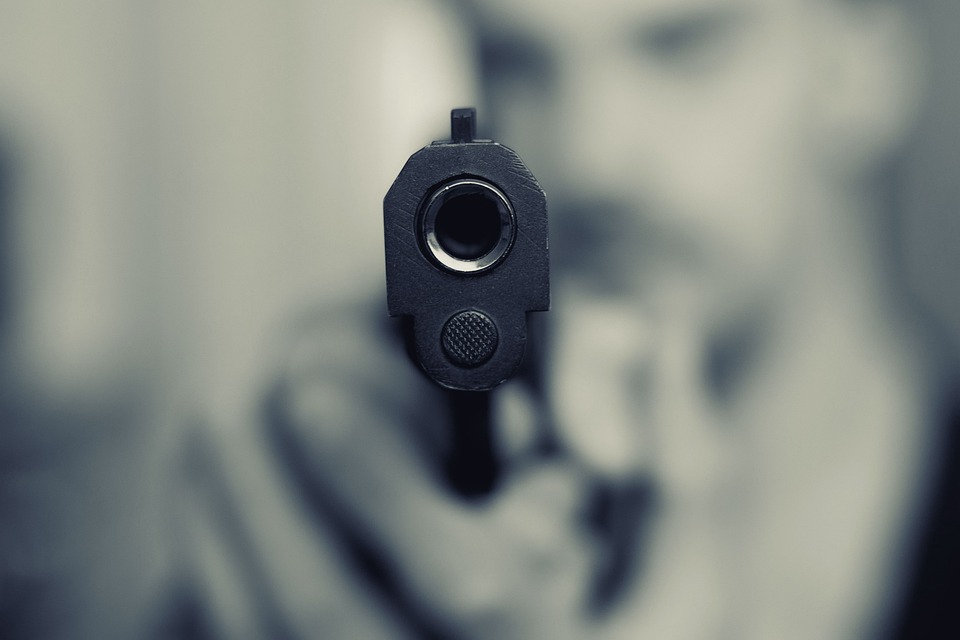 A sixteen-year-old boy accidentally shot himself in the head with a rubber bullet in the 7th district of Budapest.

The boy who had an accident in the presence of his friend was taken to hospital with serious injuries, the bullet pierced his skull and penetrated his brain. The boy’s mother told the press that there was no possibility of a suicide attempt, and it was an accident, the boys “just wanted to play”. It is not known where the boys got the rubber bullet pistol from.

The Budapest Police Headquarters VII. District Police Department is investigating an unknown suspect for the misuse of firearms or ammunition.