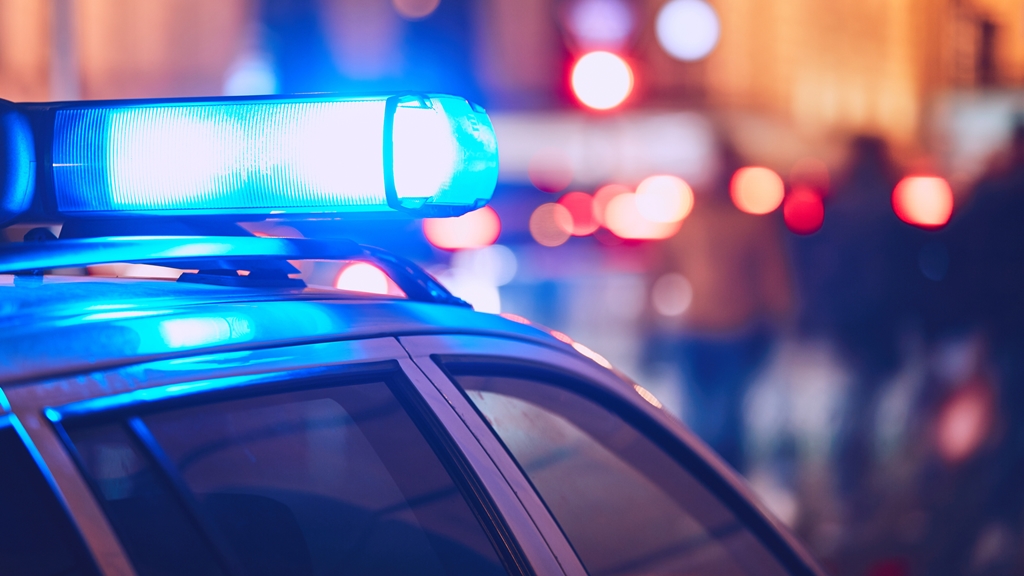 The police found ammunition in the car in which two people died in the accident on Ferihegyi road on Sunday morning. It is not yet known why they had ammunition, they did not have a permit, so the police have ordered an investigation. They are also investigating what could have caused the accident.

Early Sunday morning, a Honda station wagon was traveling on the Ferihegy expressway, heading for Ferenc Liszt International Airport. Leaving the Csévéző road overpass, the car moved to the left side of the road for an unknown reason.

A MAN tourist bus with Hungarian license plates, luckily not carrying passengers, arrived just then. The bus driver tried to pull over with his vehicle, for this he pulled the steering wheel to the left, but he didn’t really have room to move due to the tape barrier.

The Honda hit the front left corner of the bus with great force, then spun and stopped in its own lane, facing the traffic. The impact was so strong that the passenger car was destroyed beyond recognition, the two middle-aged men traveling in it were trapped in the wreckage and lost their lives immediately.

Ammunition was found in the latter car, according to information from the RTL news. The channel contacted the press department of the Budapest Police Headquarters. It was written that “the police found ammunition in the car involved in the accident and scattered from it”, so they ordered an investigation into the case due to the misuse of firearms and ammunition. The two men did not have permission. Exactly how much and what type of ammunition was found has not yet been disclosed.