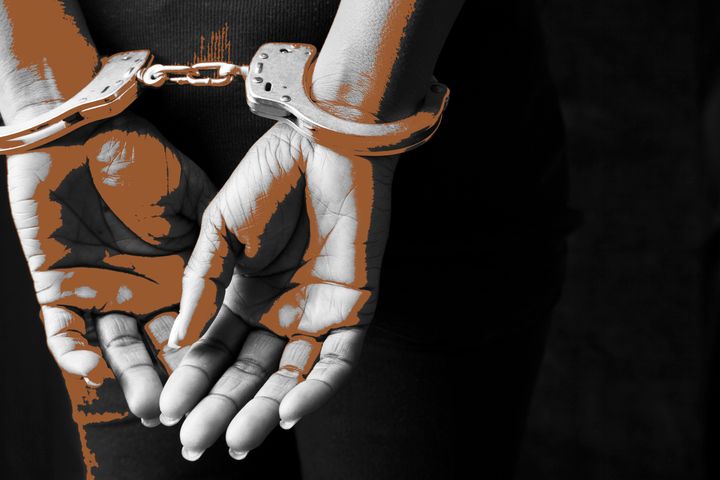 The municipal chief prosecutor’s office has pressed charges against a Brazilian woman who attempted to smuggle cocaine to Hungary. The suspect was arrested at Budapest’s international Liszt Ferenc Airport on February 10, when customs officers discovered 300 condoms filled with cocaine in her luggage, the chief prosecutor, Tibor Ibolya, said in a statement.

The 31-year-old woman said she had agreed to act as a drug courier due to financial difficulties.