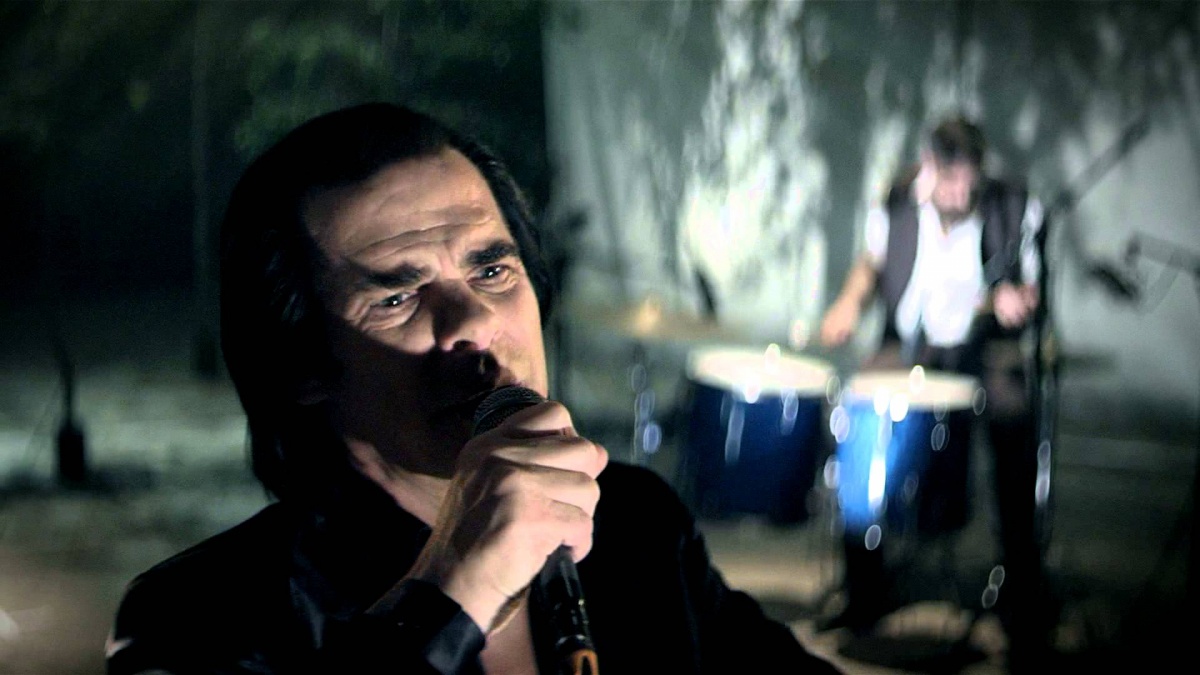 Next June, Nick Cave and the Bad Seeds will give a concert to their Hungarian fans in Budapest Sports Arena.

Nick Cave and his band will present their latest album entitled Ghosteen to the Hungarian audience on the 2nd of June, 2020.

They will give concerts in 19 European countries, and the Hungarian concert is part of their European tour.

Ghosteen – the band’s seventeenth studio album – was released on the 4th of October, 2019. 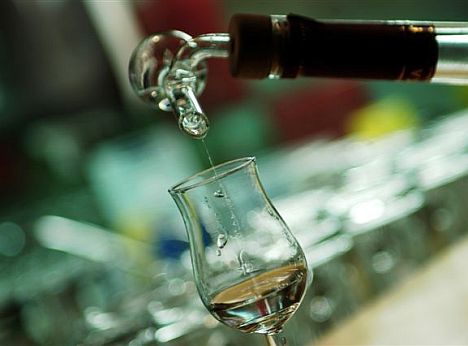 Zamat Festival is to be held this week