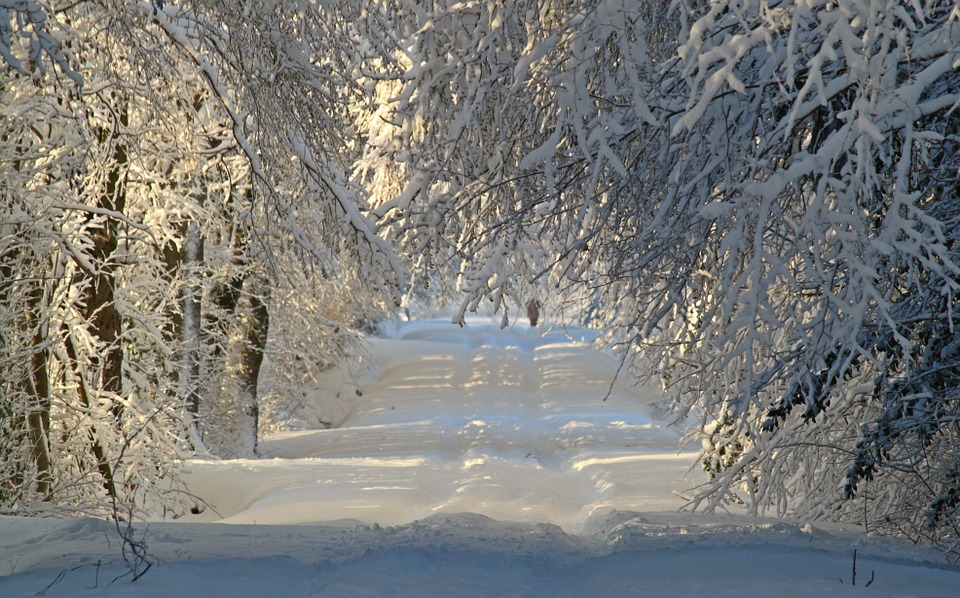 Erik Kovács, a researcher at the Climate Policy Institute, based on complex modeling, predicts that the beginning of this winter may be colder and wetter than average, but the second half of the winter may be milder than usual – read the Infostart.hu article.

According to Kovács, however, several factors must be taken into account:

“First of all, you have to examine the trends, what the past years and decades have shown. The other is what climatic and weather trends were on Earth in a given year and before that. From this, we will try to make a short reflection on the future, and this will include the winter weather, and the many chemical and physical processes of the atmospheric system. Based on these, the various forecasting models make estimates, these are compared with each other, and different scenarios can be set up. From this, you can choose which is the most probable and which is the least”

– the researcher presented a professional background.

According to Kovács, it is difficult to make an exact prediction, but based on global forecasting models, the winter in Europe may be colder than average from November to the New Year, and there is a very high chance of snowfall.

“We are talking about an anticyclonic year, it seems that this will last the year, which means that there is a 30-35 percent chance that dry, cold air will arrive from Siberia with an easterly direction air current. We also know this from the fact that in recent years, the accumulation of snow and ice in Siberia has been stronger”

– said Erik Kovács, who added that it is very likely that due to a Pacific Ocean effect, milder weather can be expected in January and February. As he explained, it is expected to be 0.5-1.5 degrees colder in December, and it may happen several times that the temperature stays below 0 degrees even during the day. In January-February, however, it can be 1.5-2 degrees warmer than average, and frost is only likely at night, but all these are only probabilities according to the researcher.