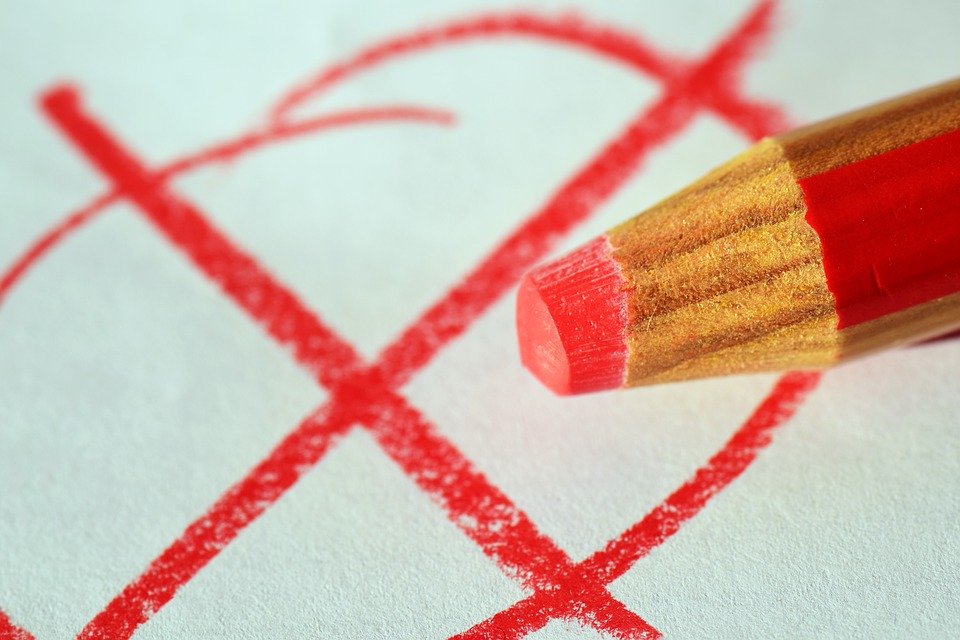 The National Election Committee (NVB) on Thursday refused to approve a referendum question, submitted by opposition Jobbik leader Márton Gyöngyösi, aimed at prohibiting parliament from approving a decision that could lead to Hungary’s exit from the European Union.

The referendum question, submitted by Gyöngyösi as a private individual on Aug. 8, reads: “Do you agree that parliament should not be allowed to support a proposal or motion that could result in Hungary leaving the European Union?” The election committee decided with 11 votes for and 2 votes against not to approve the initiative, explaining that based on its generic text, it was impossible to ascertain which decisions it aimed to prevent. The requirement of unambiguity was not fulfilled because the question was not sufficiently defined, it said. It added that there was no known legislative will or proposal submitted to parliament calling for Hungary to exit the EU that could result in such a move.