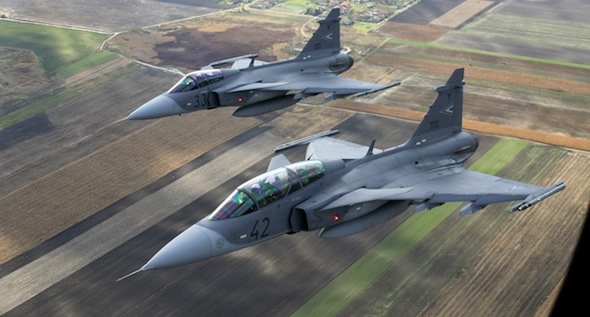 The Hungarian Defense Ministry’s fighter jets participating in the Baltic airspace policing task have been alerted again, the Ministry of Defense announced. The Gripens were alerted this time due to two SU-35 aircraft escorting an AN-72 aircraft from St. Petersburg to Kaliningrad.

The Russian fighter jets flew in international airspace, but did not establish radio contact with air traffic control, did not have a flight plan, and did not use transponders. Hungarian fighter jets successfully intercepted and identified the aircraft that caused the alarm at 12:50 p.m. local time at an altitude of 9,000 meters over the Baltic Sea. After that, the Gripens returned to their base in Lithuania.