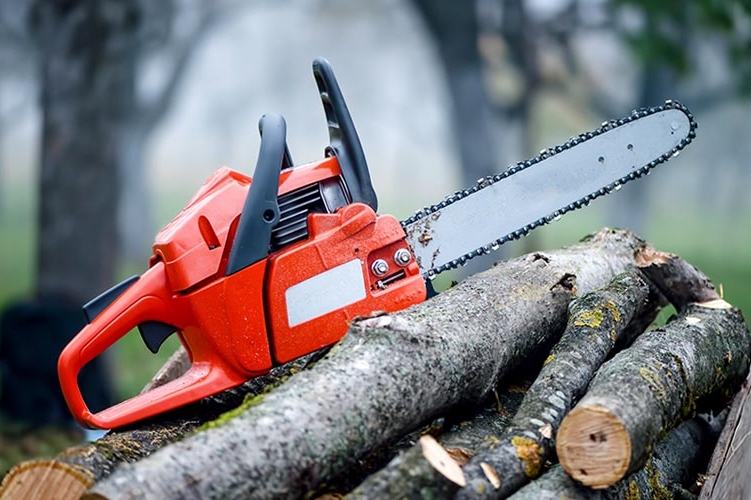 Lehet Más a Politika (LMP) has launched a petition against the increase in logging, the party’s parliamentary representative Bernadett Bakos said at a press conference in Budapest on Sunday.

She reminded us: that the LMP recently proposed the introduction of a HUF 5,000 per month climate pass valid for all means of public transport throughout the country in order to alleviate the effects of the climate crisis.

However, on Thursday, “a government decree enabling amazing natural damage” was published, which makes logging easier for forestry companies, she added.

Bernadett Bakos pointed out that there is no other government in Europe that would try to solve the energy crisis with logging and deforestation because this is not really a solution, only short-term mitigation.

To this end, the LMP launched a petition, which was signed by 13,000 people in one day, and on August 9 at 10 a.m., a protest action will be held in front of the building of the Ministry of Agriculture, said Bernadett Bakos. 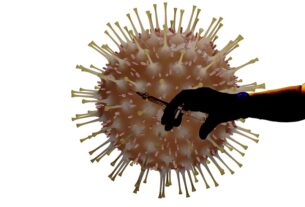 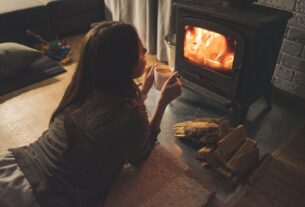 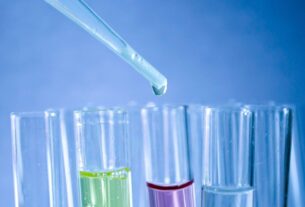