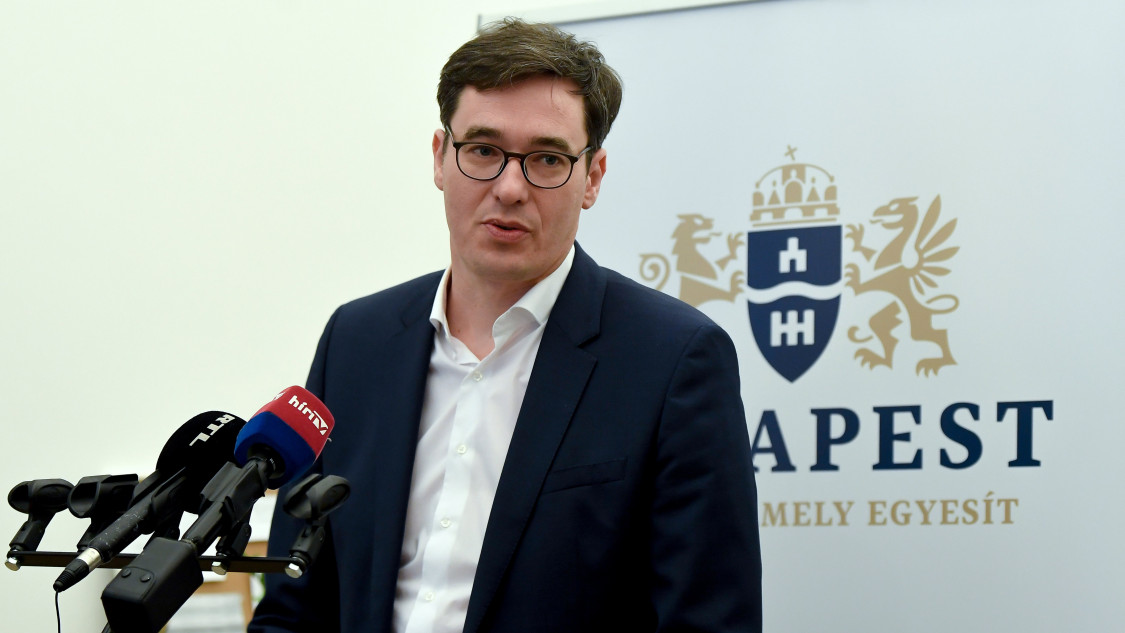 The National Election Committee (NVB) has fined Gergely Karácsony over 500,000 forints (EUR 1,320) for failing to return more than 600 signature slips in connection with a national referendum he initiated on two issues, NVB said on Wednesday.

Karácsony, who serves as the mayor of Budapest, submitted referendum initiatives regarding a planned Budapest campus
of China’s Fudan University and jobless benefits last year. As a private individual, Karacsony submitted the slips on January 21 this year, and NVB established on March 9 that both initiatives had garnered the required minimum of 200,000 valid signatures.
Under Hungarian law, an initiator of a national referendum must return all of the signature slips to the National Election Office (NVI). A fine of 800 forints is levied for each unreturned slip, the committee said in a statement, noting that its decision was passed unanimously. Its decision can be appealed at the Kúria, Hungary’s supreme court, within the next five days. 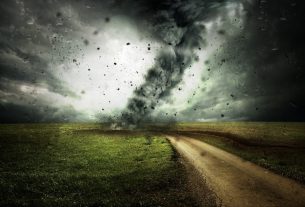 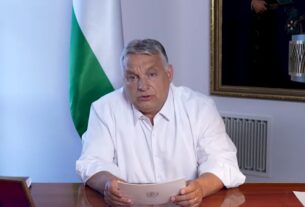 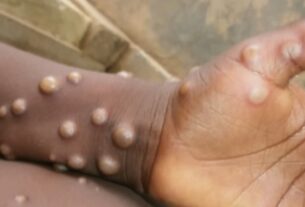