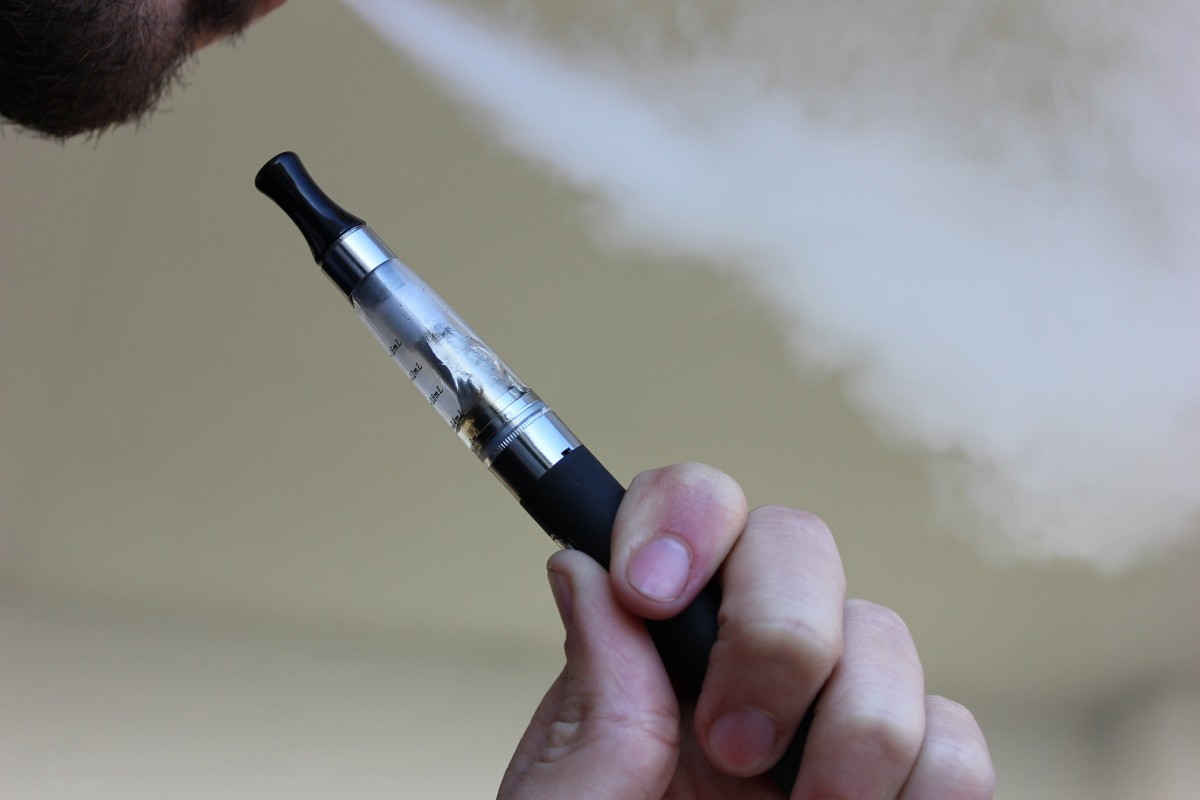 Parliament approved legislation limiting the sale of electronic cigarettes and e-cigarette cartridges to the state-run network of tobacco shops. The law was passed with 117 votes in favour, 37 against and 15 abstentions.

The legislation reduces the excise tax on e-cigarette liquid from 55 forints to 20 forints per millilitre, closer to levels in neighbouring countries to reduce illegal imports.

The law will reduce the number of tobacco shops in the country by raising the population threshold per shop from 3,000 to 4,000.

The proposed legislation was submitted by János Lázár, the prime minister’s commissioner for the defence of non-smokers. 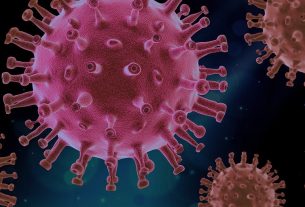 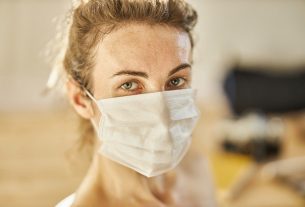 Number of Registered Infections Up By 1070 in Hungary