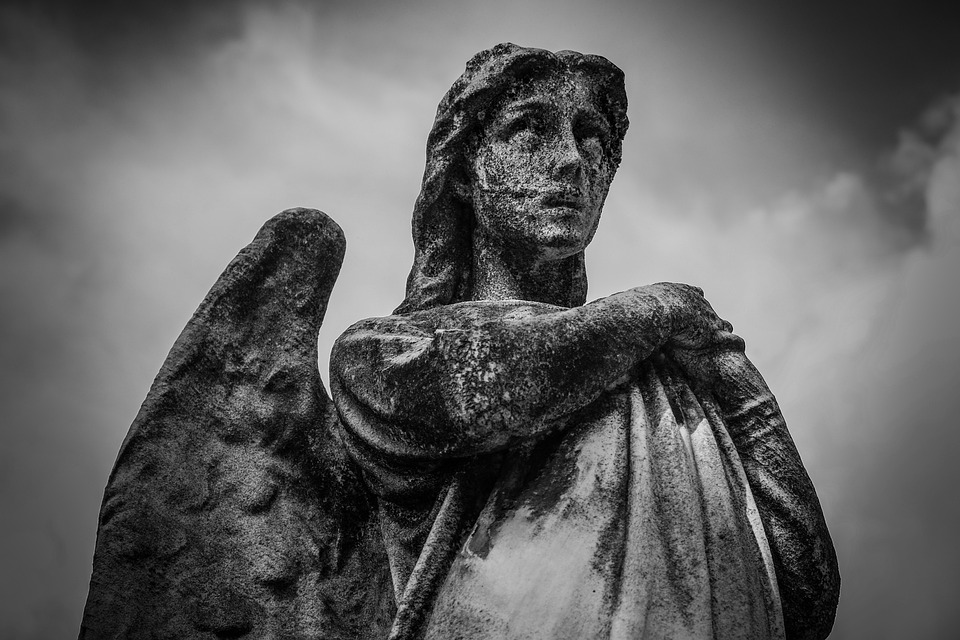 The 125th birth anniversary of Colonel Imre Reviczky, who saved the lives of thousands of Jewish soldiers during the second world war, was marked in a commemoration held in Budapest’s Fiumei Street Cemetery on Tuesday.

Tamás Vargha, state secretary at the defence ministry, called the late general “one of Hungary’s greatest heroes”, who had risked his own life to save several thousand Jewish men doing labour service in the Hungarian military from suffering and eventual deportation to Nazi death camps. Reviczky was made commander of a forced labour battalion in 1943. On taking his post, he put an end to the harassment of forced labourers and ordered that they be treated equally with other soldiers, Vargha said. The colonel also prevented the Jews in his battalion from being deported or sent to the Russian front, the state secretary added.

Israeli Ambassador to Hungary Yacov Hadas-Handelsman said several thousand survivors in Romania, Israe, and across the world could testify to the late colonel’s courage and noble spirit, adding that the Jewish people and their state would cherish his memory.

Reviczky was made major-general after his death, and was given Israel’s Righteous Among the Nations title. 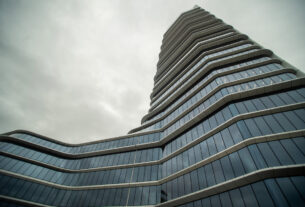 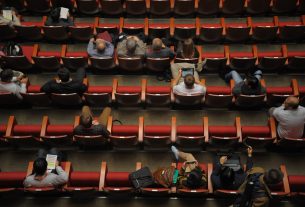 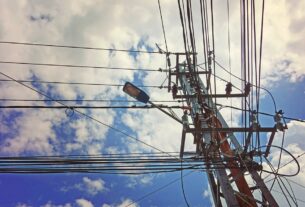