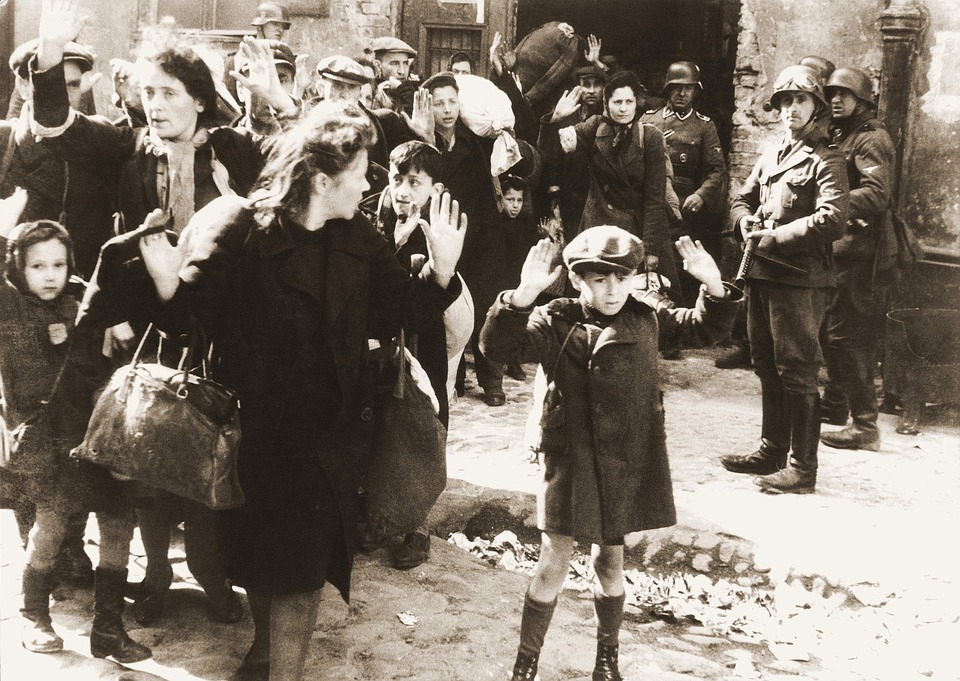 “Remembrance is a part of our shared future,” András Heisler, the president of the Federation of Hungarian Jewish Communities (Mazsihisz), said on Monday at a commemoration of the 77th anniversary of the liberation of the Jewish ghetto in Budapest. The survivors of the Holocaust would soon all be gone “and we’ll be left to ourselves with the duty and curse of remembrance”, he said, adding that the descendants of Holocaust survivors had a duty to keep the memories of their ancestors alive, because otherwise they would be disowning the suffering their parents and grandparents had endured.

József Sebes, head of the Raoul Wallenberg Association, said his organisation wanted to honour the actions of its namesake Swedish diplomat, who rescued tens of thousands of Jews during the Holocaust in Hungary, by contributing to a way of thinking that people should be judged by their personalities and not based on their belonging to a certain group. Sebes named the fight against racial, religious and political discrimination as a key goal of the association.

Dag Hartelius, Sweden’s ambassador to Hungary, said everyone had a duty to remember the Holocaust and had a role to play in the fight against anti-Semitism, adding that Wallenberg’s legacy served as a guiding principle in this.

Zoltán István Horváth, parish priest of the Cathedral of St. Theresa of Avila, said young people needed to be told about those who helped save Jews during the Holocaust, so that they could serve as role models whose “faith, conviction, love and humanity defeats all forms of fear” and who were willing to risk their lives to save those facing persecution.

Monday’s commemoration was organised by the Raoul Wallenberg Association and the Embassy of Sweden in Budapest. The event ended with participants laying flowers on the memorial dedicated to Wallenberg. The decree marking the boundaries of Budapest’s “large” ghetto was published on November 29, 1944, and the area containing Dohány Street, Nagyatádi Szabó (today Kertész) Street, Király Street, Csányi Street, Rumbach Sebestyén Street, Madách Imre Street, Madách Imre Square and Károly Boulevard was sealed on December 10. Initially 40,000 people forced to wear the yellow star were relocated to the ghetto’s 4,513 apartments, but numbers grew rapidly, reaching 70-80,000 by the start of the following year. In spite of the efforts of the Red Cross, most received only 700-800 calories a day, and at the end of December, the situation deteriorated further during the Soviet siege. People died in large numbers, with 80-120 dead taken away each day. When the ghetto was liberated on January 18, 1945, more than 3,000 dead bodies were found on Klauzál Square alone.

The United Hungarian Jewish Community (EMIH) also held a commemoration at The Shoes on the Danube Bank Holocaust memorial on the occasion of the 77th anniversary of the liberation of the Budapest ghetto. Slomó Köves, EMIH’s chief rabbi, said they were commemorating the hundreds of thousands of Hungarian victims who died during the Holocaust “for what they were, not for what they did”. He said remembrance must be turned into action. Jewish teaching, he added, held that accepting love without rationalising it was the surest way to vanquish meaningless, unreasonable hatred.

Oberlander Báruch, head of the Orthodox Rabbinate of Budapest, recalled that his father — who had survived the period of deportations in Budapest thanks to hiding and fake papers — was then forced to watch as Jewish children, women and men were shot into the Danube. Though he had escaped, this terrible memory stayed with him for the rest of his life, he said.

At the www.emlekezes77.hu website, videos of interviews with Holocaust survivors and their rescuers can be watched every hour for 77 hours. 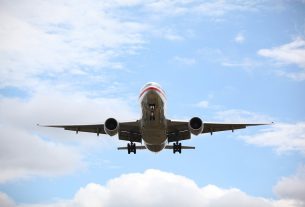 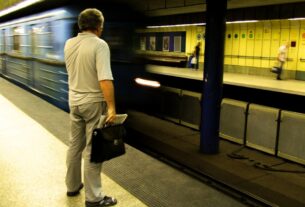 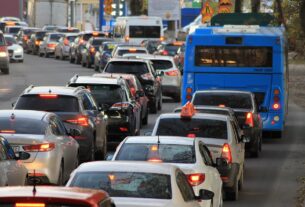