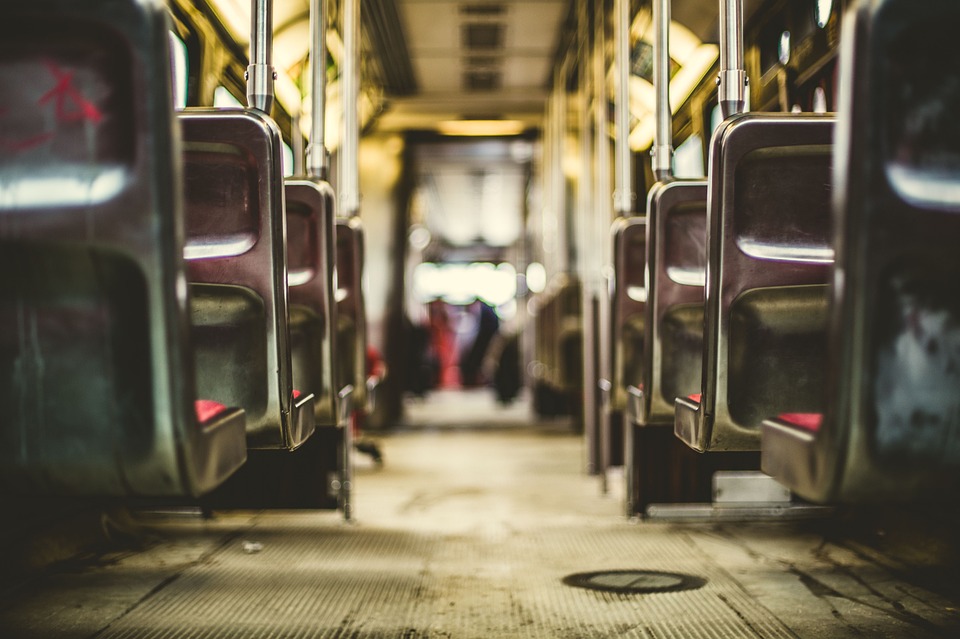 Budapest public transport company BKV will use a total 10.5 billion forints (EUR 28.4m) to raise the wages of some 10,000 employees next year, business daily Világgazdaság said, noting basic wages are set to rise by an average 15%.

The last hike of a similar magnitude took place in 2017. The city management is also planning to spend another 15 billion forints to give a 15% pay rise to nearly 18,000 employees of the city’s municipally owned companies under a 3-year agreement with unions to adjust wages in line with changes to the minimum wage, the paper said. 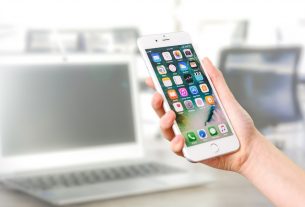 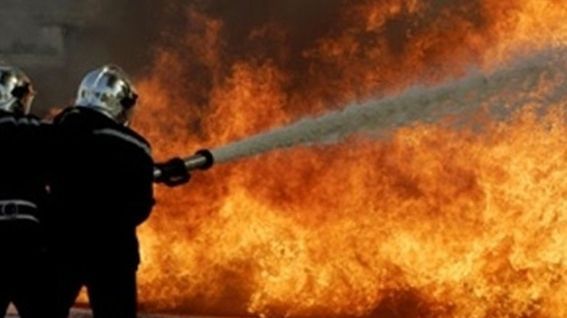 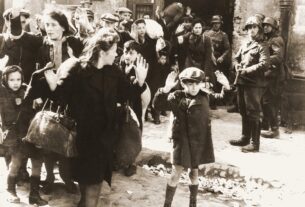