The report of Budapestkornyeke.hu revealed that on Tuesday around 11 am and 40 minutes in Budapest, the VI. district, two cars collided on Andrássy út. The accident was caused by a Volvo from Szív utca, which wanted to drive irregularly on Andrássy út through the closing line but collided with the Audi in the inner lane. 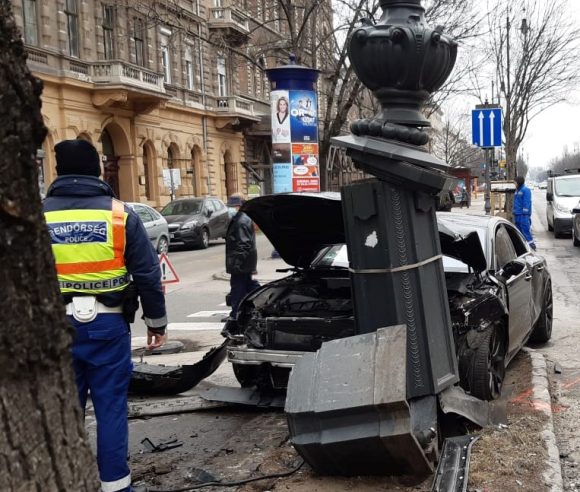 As a result of the collision, the Audi crashed into a pylon, and the red Volvo slipped about 100 meters in the direction of the Oktogon, its right front wheel broke, and it finally stopped between 3 lanes and a service road lining Andrássy Avenue between two parked cars. 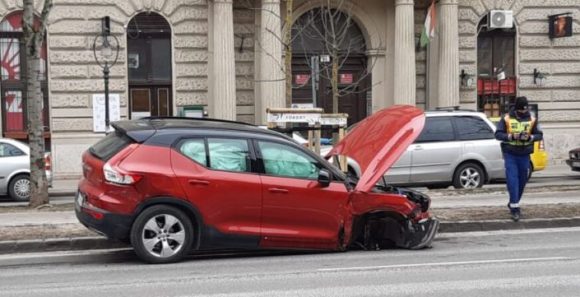 The arriving ambulances transported the drivers of both cars to the hospital for observation. Fortunately, pedestrians were not injured in the crash.

After the accident, it turned out that the red Volvo was driven by the well-known journalist Tamás Vitray, a former television presenter. Tamás Vitray was reached by Origó. He told them the news was true, it was indeed an accident. Neither he nor the woman in the Audi were injured. The police are investigating the circumstances of the accident in infringement proceedings. 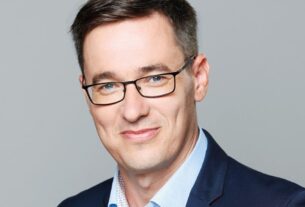 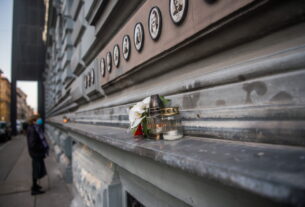 Photo of the Day: Candles on the Day of Remembrance for the Victims of Communism 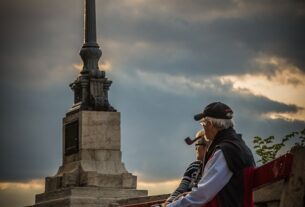