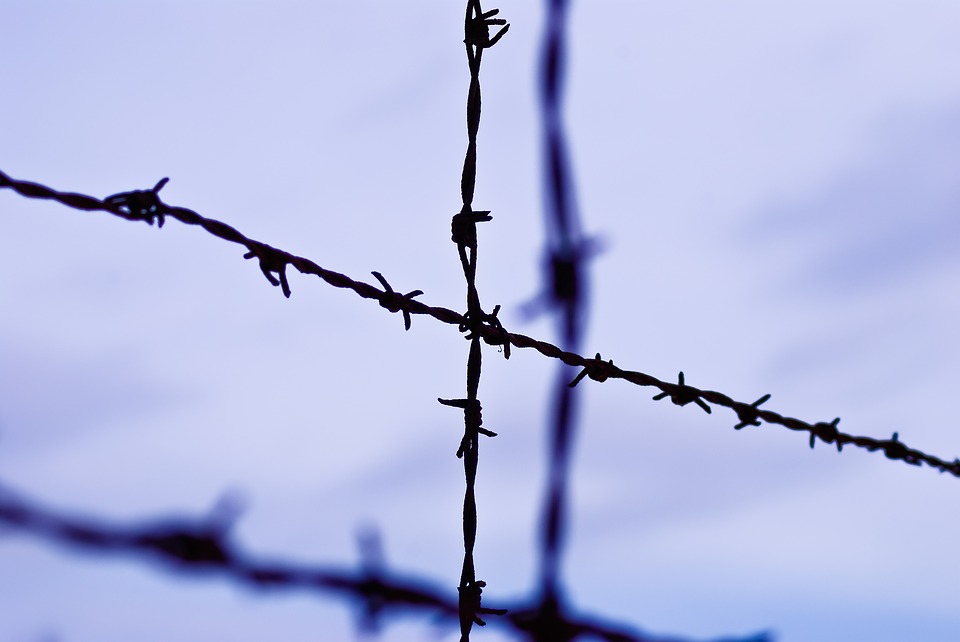 István Tóth Potya, a Hungarian soccer player murdered by the Gestapo, was commemorated by the Ambassador of Israel and the Hungarian Jewish community in Budapest on Tuesday.

Yacov Hadas-Handelsman, the ambassador, said in the Raoul Wallenberg Memorial Park that Tóth Potya was an outstanding coach with special skills. “He however carried out his most heroic act in the darkest period of history when during WWII he saved the lives of several hundreds of Jews,” the ambassador added. He said “István Tóth Potya was a hero”, adding that Israel will always be grateful to people who were standing out “as a lighthouse” during a long dark era of Europe.

András Heisler, the president of the Federation of Hungarian Jewish Communities (Mazsihisz), said that Tóth Potya had introduced incredible new methods as a coach. Additionally, he saved hundreds of Jews by risking his own life, Heisler said. Historian Péter Szegedi said Tóth Potya played as member of the national eleven and worked later with Italy’s Internazionale. He was arrested in the winter of 1944 and taken to the Gestapo. He was murdered in Budapest in February, 1945. 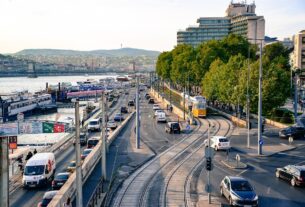 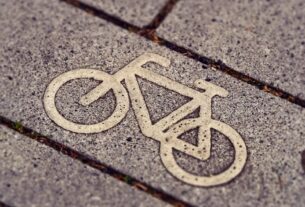 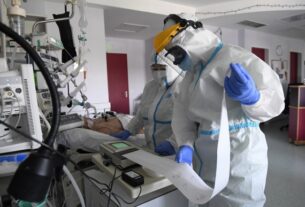