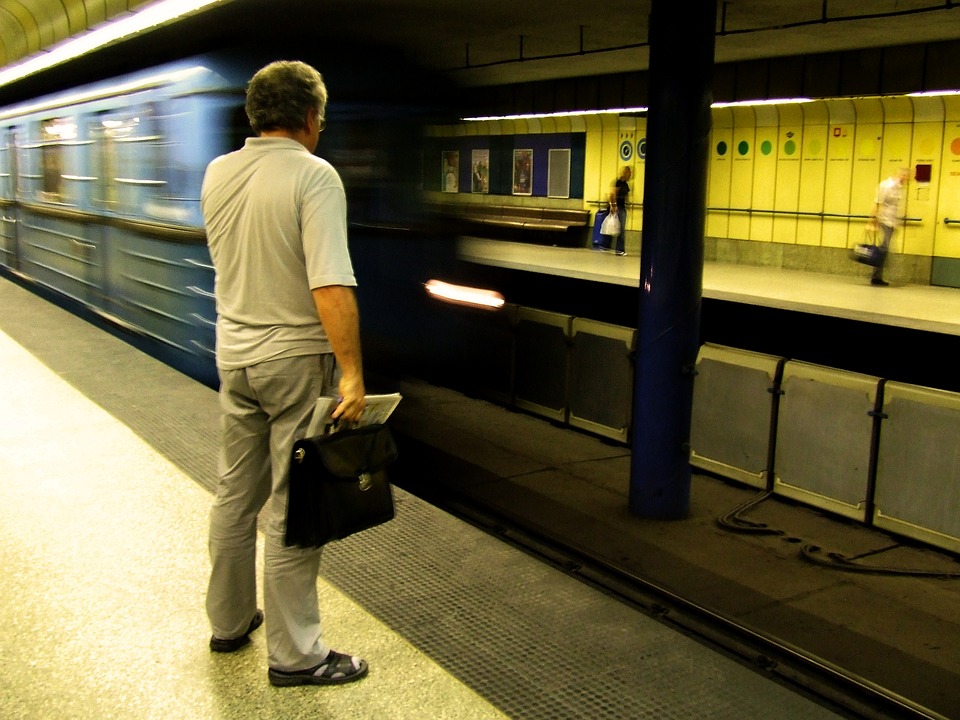 The development of Budapest’s three suburban railway (HÉV) lines connecting the city with Csepel, Ráckeve and Szentendre is in its planning phase, the Budapest transport development centre (BFK) said.

The end result will be better integrated and faster services, the centre said. Thanks to an extension of the southern suburban rail lines to Kálvin Square in the city centre, passenger numbers are expected to double, BFK said. The trains will pass underground at Közvágóhíd station, reaching downtown Kálvin Square with a stop at Boráros Square, allowing the development of a new extended green promenade along the River Danube, it added. Around one million people commute to the city centre from suburban areas every day, and the HÉV development project will also shorten their travel times. On certain external stretches of the HÉV network, trains will travel at up to 100kmh. Balázs Fürjes, the state secretary for the development of Budapest and its agglomeration, said the project was receiving 13.7 billion forints (EUR 38.4m) in non-refundable support co-funded by European Union Cohesion Funds and the Hungarian central budget. 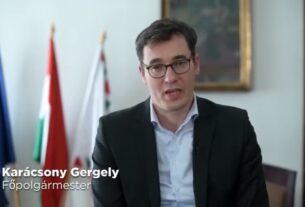 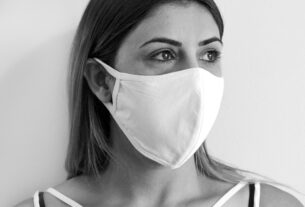 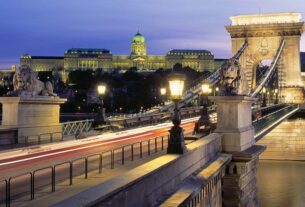