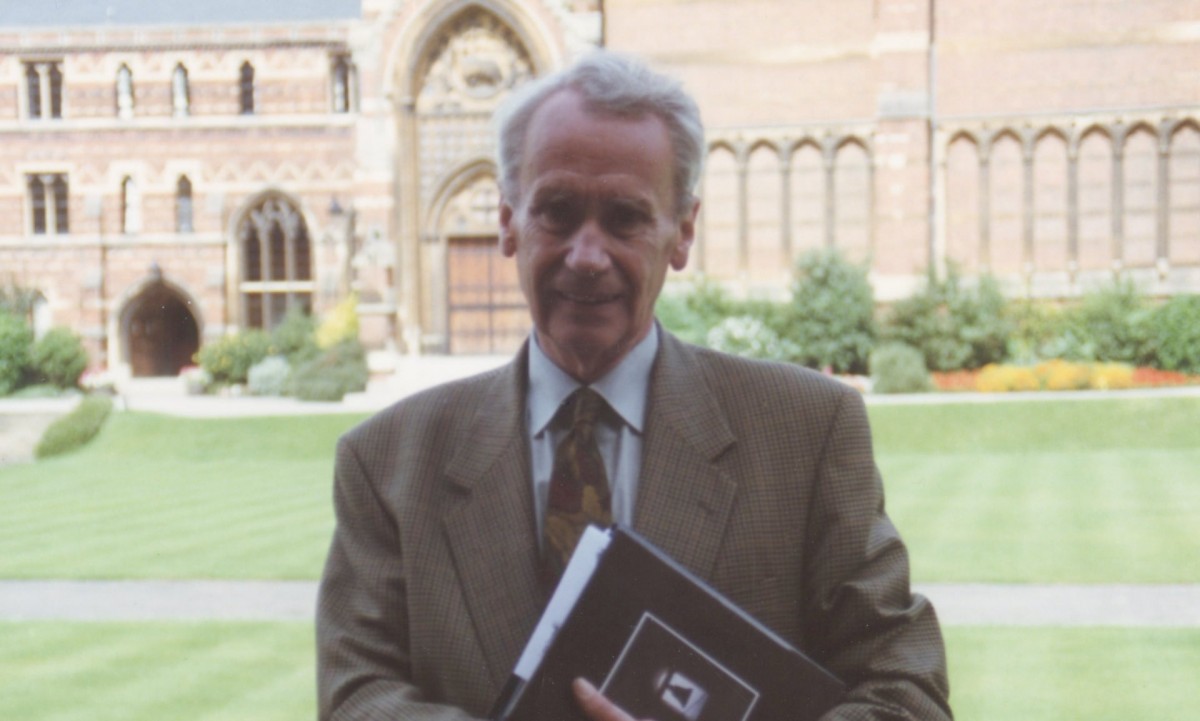 Christopher Tolkien, the son of Lord Of The Rings author JRR Tolkien, has died aged 95, the Tolkien Society has announced. The society, which promotes the life and works of the celebrated writer, released a short statement on Twitter to confirm the news.

The statement said: “Christopher Tolkien has died at the age of 95. The Tolkien Society sends its deepest condolences to Baillie, Simon, Adam, Rachel and the whole Tolkien family.”

Tolkien, who was born in Leeds in 1924, was the third and youngest son of the revered fantasy author and his wife Edith. He grew up listening to his father’s tales of Bilbo Baggins, which later became the children’s fantasy novel, The Hobbit.

He drew many of the original maps detailing the world of Middle-earth for his father’s The Lord of the Rings when the series was first published between 1954 and 55. He also edited much of his father’s posthumously published work following his death in 1973. Since 1975 he had lived in France with Baillie.

Tolkien Society chairman Shaun Gunner praised Christopher’s commitment to his father’s work and said: “Millions of people around the world will be forever grateful to him … We have lost a titan and he will be sorely missed.”

Charlie Redmayne, chief executive of HarperCollins UK, which publishes much of JRR Tolkien’s work, said: “Christopher was a devoted curator of his father’s work and the timeless and ongoing popularity of the world that JRR Tolkien created is a fitting testimony to the decades he spent bringing Middle-Earth to generations of readers.

“[He was] the most charming of men, and a true gentleman. It was an honour and privilege to know and work with him and our thoughts are with his family at this time.”

Tolkien scholar Dimitra Fimi hailed Christopher for enriching his father’s work. She said: “He gave us a window into Tolkien’s creative process, and he provided scholarly commentary that enriched our understanding of Middle-earth. He was Middle-earth’s cartographer and first scholar.”