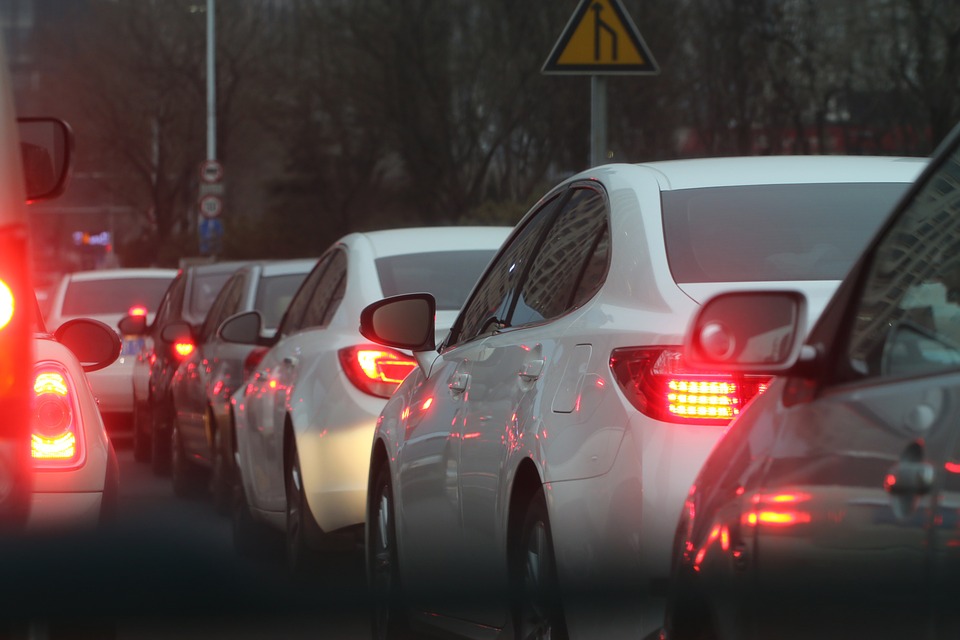 About 18 million people suffer long-term annoyance from transport noise in the European Union (EU). The European Commission’s zero pollution action plan aims to reduce the number of people chronically disturbed by transport noise by 30% by 2030, compared to 2017 levels. According to the European Environment Agency’s assessment, published today, reaching this target is unlikely due to the difficulty in reducing the large number of people exposed to noise from road traffic.

The EEA briefing ‘Outlook to 2030 — Can the number of people affected by transport noise be cut by 30%?’ assesses the feasibility of achieving the zero pollution action plan’s noise reduction target through two scenarios: one optimistic and one less ambitious.

According to the EEA briefing, even a high level of implementation of noise reduction measures would only reduce the number of people highly annoyed by transport noise by about 19% by 2030. Some examples of measures included in this optimistic scenario include a 50% electrification of road vehicle fleet, reduction of speed limits on urban roads, quieter aircrafts, and night curfews for take-offs and landing.

The less ambitious scenario considers a more modest set of measures such as the regulation of noise from motor vehicles, a 25% electrification of road vehicle fleet, and improved landing and take-off procedures for aircrafts. This scenario predicts that the number of people affected by noise would actually increase by 3%, mainly due to a projected increase in road, rail and air transport.

To achieve greater progress in reducing noise pollution, more efforts are needed to address noise from road transport, the EEA briefing states. To reach the zero pollution action plan target, measures would need to target not only areas with acute noise problems, but also areas where noise levels are more moderate. A combination of measures including, new or stricter noise regulations, better urban and transport planning as well as significant reductions in road traffic in cities could pave the way to reach the target.

The EEA briefing is based on the European Topic Centre on Human Health and the Environment report ‘Projected health impacts from transportation noise — Exploring two scenarios for 2030’. 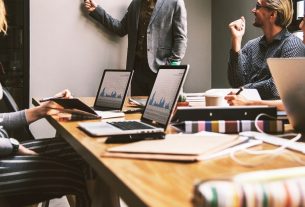