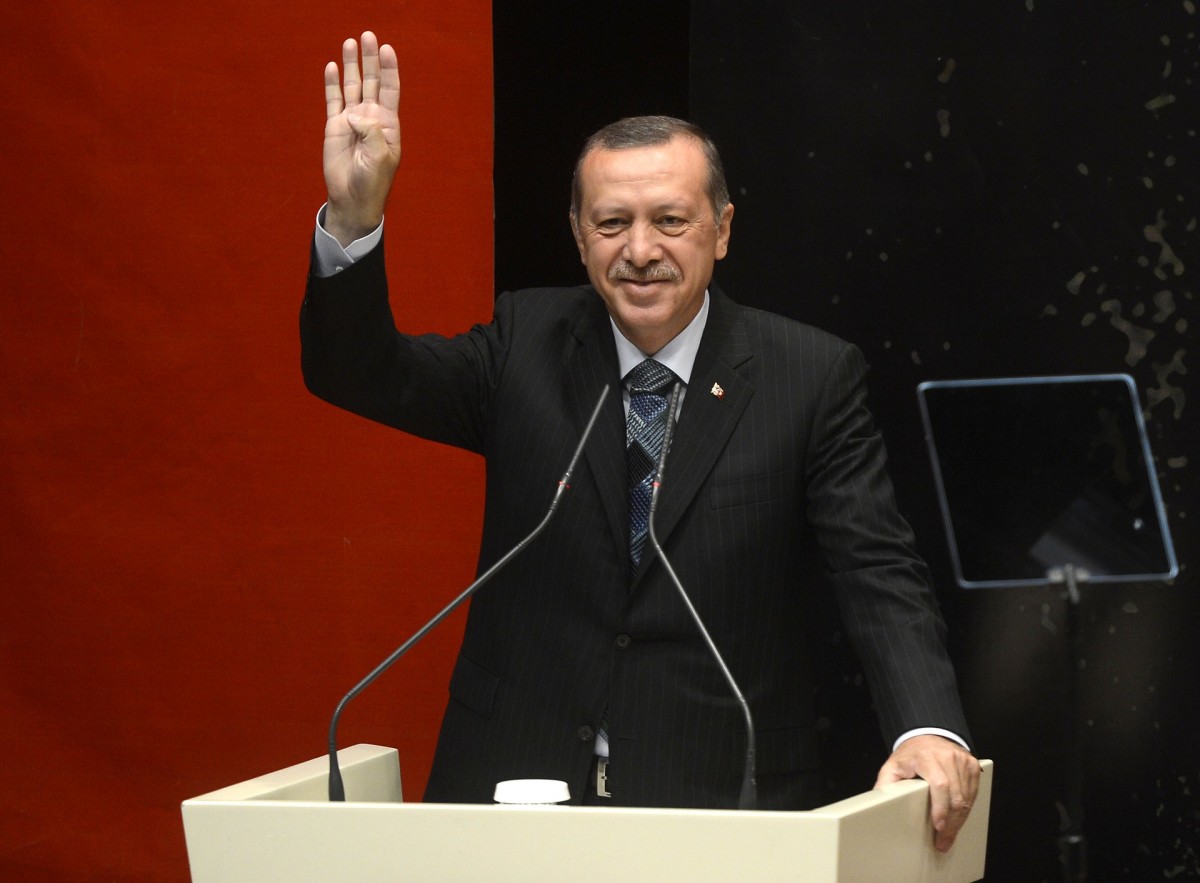 When violence flared up between Armenia and Azerbaijan last month over the region of Nagorno-Karabakh, the international community swiftly called on both sides to end hostilities — except Turkey.

Contrary to France, Russia, the United Nations and the US, Ankara publicly backed one side — Azerbaijan — and offered military support.

The hostilities in the South Caucuses is just the latest example of the growing foreign policy rift between Western powers and a more assertive Turkey.

In recent years, Turkey has become militarily involved in Libya, Syria and Iraq and drawn the ire of the European Union by ramping up patrols in the Eastern Mediterranean over a water rights dispute.

And although it has led to the country becoming increasingly isolated, Western countries have very few tools left to reel it back in.

“What we have witnessed over the past decade really is a transformation of Turkish foreign policy with the vision, the understanding, that Turkey should carve out a degree of strategic autonomy from its traditional partners in the West, particularly the US,” Sinan Ulgen, a visiting scholar at the Carnegie Europe think tank, told Euronews.

Turkey’s growing assertiveness and aim to establish itself as a regional power stems in part from “accumulated frustration built over the past decades” with its traditional Western partners, Ulgen said.

Washington’s intervention in Iraq in 2003 and partnership with Kurdish forces — which Turkey considered to be a terrorist organisation — in Syria angered Ankara as did the stalled accession talks with the EU.

But domestic politics also massively contributed to the change in its foreign policy.

“The shift towards a more assertive policy coincides with [President Recep Tayyip] Erdogan’s alliance with the ultranationalist MHP [Nationalist Movement Party] since 2015 and the strengthening of his rule after the failed coup in 2016,” Luigi Scazzieri, a research fellow at the Centre for European Reform, said to Euronews.

“More recently, the government has been motivated by a desire to boost support and deflect attention from a worsening economic situation in Turkey,” he added.

A more unstable relationship with the EU

Each foreign intervention has had a different objective. In Syria and Iraq, the aim has been to weaken Kurdish groups — which were backed by the US — and stop the flow of refugees. In Libya, the main objective has mostly been to preserve or strengthen its influence while also securing a maritime boundary agreement in the Mediterranean, which fueled tensions with the EU.

Ankara has been in a standoff with Greece and Cyprus over the past few months over exploratory drilling in the Eastern Mediterranean, including in waters also claimed by Athens or Nicosia.

The bloc has repeatedly called on it to stop its “illegal” drilling and energy exploration activities in the area and threatened earlier this month that sanctions would be imposed in December at the latest if dialogue over the issue doesn’t progress.

“The fundamental position of Turkey on the Eastern Mediterranean has not changed. It was the same before Erdogan and it will be the same after Erdogan. This is by and large a state policy, a bipartisan policy,” Ulgen stressed.

“Obviously, had the relationship with the EU been more sort of stable, more productive, more forward-looking, certainly we would not have witnessed this scenario,” he went on.

But while Ankara’s more independent foreign policy has led to a significant cooling of diplomatic relations with Washington and Brussels, it has also failed to secure new allies.

“There are not many. They are very close to Qatar, Libya’s GNA [UN-backed Government of National Accord], Azerbaijan. Further away and less close, Pakistan,” Scazzieri said.

“The main criticism we hear very often domestically,” Ulgen expanded, is that “a more assertive foreign policy has not led to a situation where Turkey has nurtured and enhanced its regional partnership.

“On the contrary, it has led to a situation where Turkey finds itself more isolated regionally.”

Turkey has been “quite successful” on the military front, Scazzieru said, warning, however, of a risk it may become overstretched. He also noted that Ankara’s time in Syria may be limited “given that [Syrian President Bashar al-] Assad and Russia want to retake the whole country.”

But for Ulgen, because Turkey’s foreign policy is increasingly intertwined with the domestic agenda, the current model can be sustained to some extent.

“This regional topography has an impact on the domestic political agenda because it tends to fuel the narrative that Turkey is under siege, that its interests are being attacked by a coalition of countries and therefore Turkey needs a strong foreign policy, more reliance on hard power and strong leadership to overcome these challenges,” he said.

‘The EU botched the game’

The US and EU have so far done little to curb Turkey’s foreign ambitions due to the Trump administration’s loss of interest in Syria and Iraq following the defeat of the so-called Islamic State terror group and Brussels’ slow, bureaucratic, process.

A change of administration in Washington could lead to a firmer US stance towards Ankara which “could change the dynamics in the region,” Scazzieri noted.

Europe-wise, however, “there is no appetite to impose sanctions on Turkey because after all, it is a NATO member, an economic partner, and a stable country in an unstable region,” he argued.

But even if EU sanctions are imposed, these are likely to be “superficial”, Ulgen said. “Those will never have an impact on Turkey, on the contrary, it will create further acrimony and further distance Turkey from the EU”.

“We need to state unambiguously that the EU botched this game with regards to Turkey,” the scholar continued.

Turkey’s pro-reform agenda “was jettisoned” by accession talks being stalled and the bloc’s “strategic blunder” of accepting Cyprus into its fold before political divisions on the island had been settled.

“Today the EU finds itself unable to really have any impact on Turkish behaviour” and the relationship is “asymmetrical” with few frameworks of positive cooperation in place.

“The only one is the refugee deal, and even there, I think the power relationship is to Turkey’s benefits,” he said. 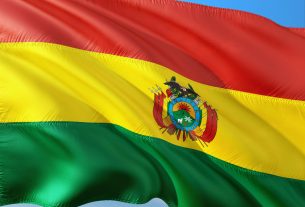 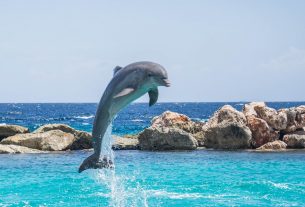 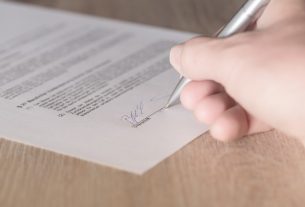