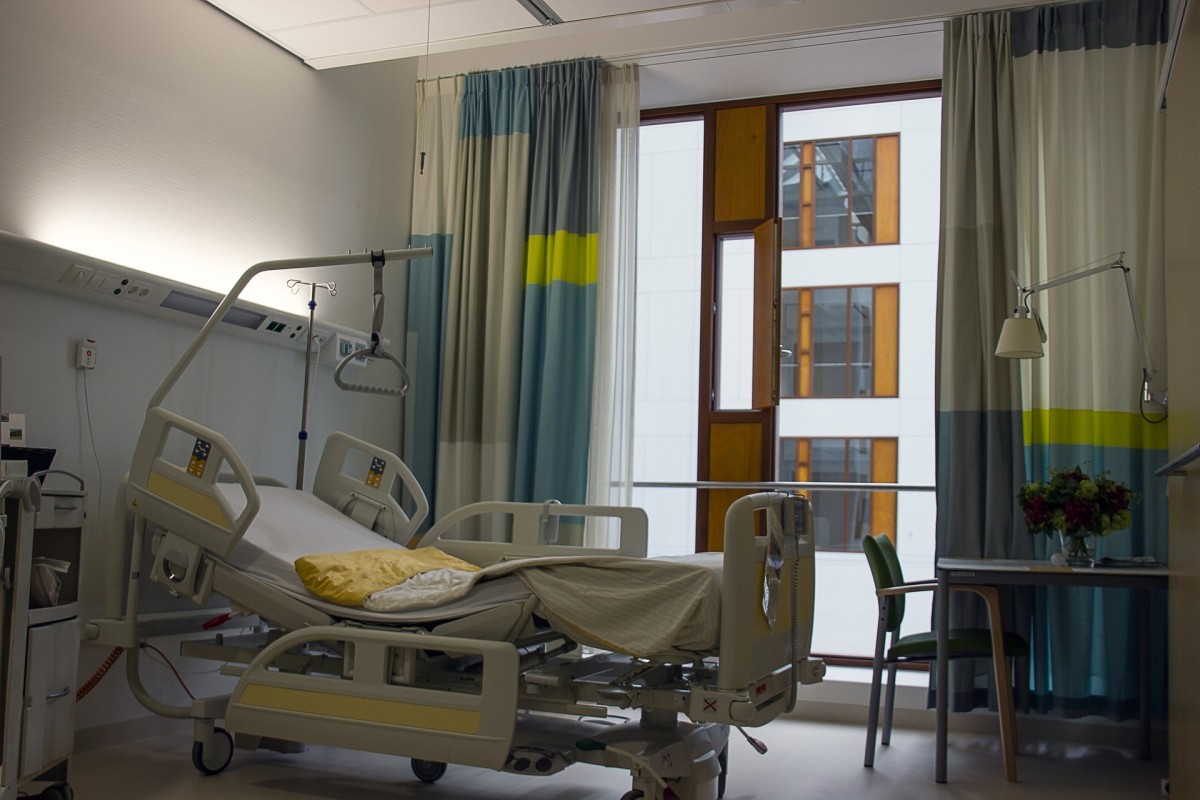 class="css-uf6wea-RichTextComponentWrapper e1xue1i82" data-component="text-block">
The poisoned Russian opposition figure Alexei Navalny has been discharged from a hospital treating him in Berlin.
The Charité Hospital said it was ending acute medical care because his condition had sufficiently improved. Mr Navalny posted a picture of himself on social media standing unaided with a message saying doctors had given him every chance of a full recovery.
Tests showed that Mr Navalny, a critic of President Vladimir Putin, was poisoned with a Novichok nerve agent.
He collapsed on a flight from Siberia on 20 August, and was transferred to the Charité hospital in the German capital, Berlin. His team alleges he was poisoned on the orders of President Putin. The Kremlin denies any involvement.
A statement from the hospital said Mr Navalny had spent 24 days in intensive care. “Based on the patient’s progress and current condition, the treating physicians believe that complete recovery is possible. However, it remains too early to gauge the potential long-term effects of his severe poisoning,” it said.
Earlier this month the German government said that laboratories in France and Sweden had reconfirmed German tests showing that the poison used on Mr Navalny was Novichok.
bbc.com
pixabay 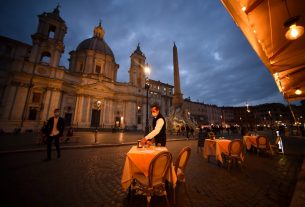