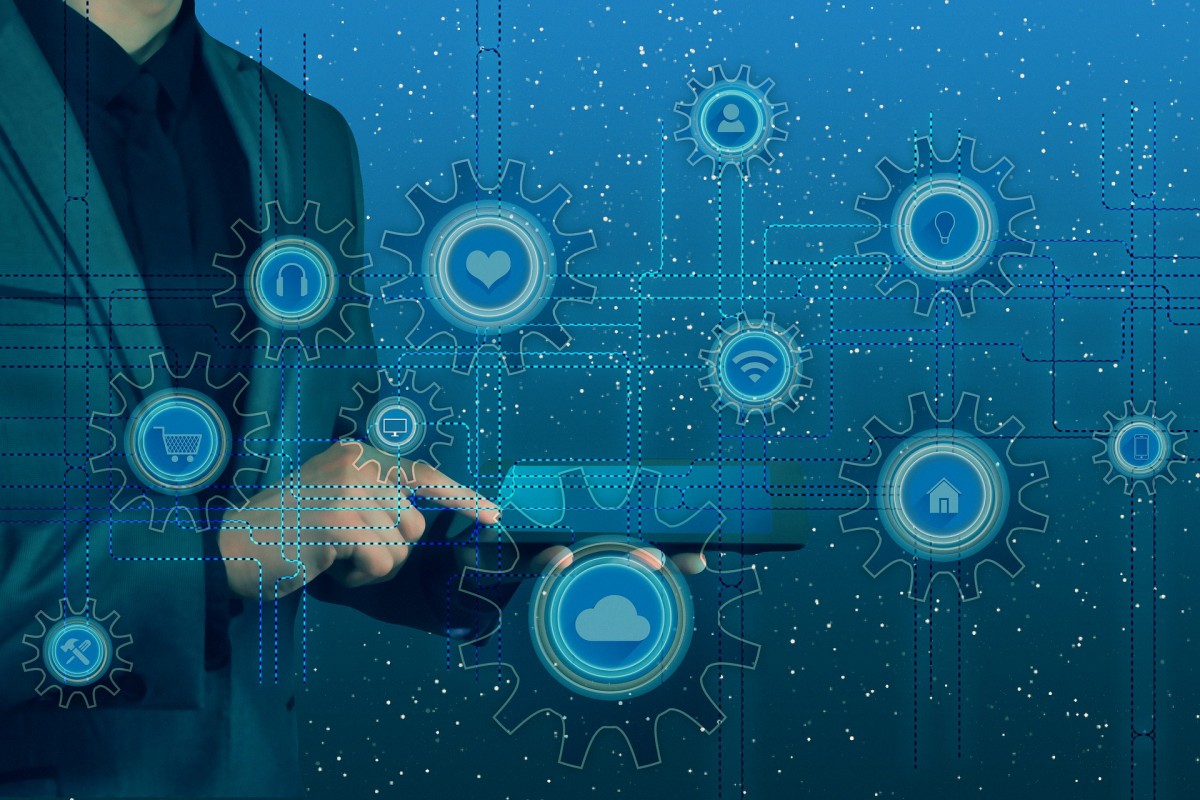 Sweden is banning equipment from Chinese telecommunication firms Huawei and ZTE from its new 5G network. 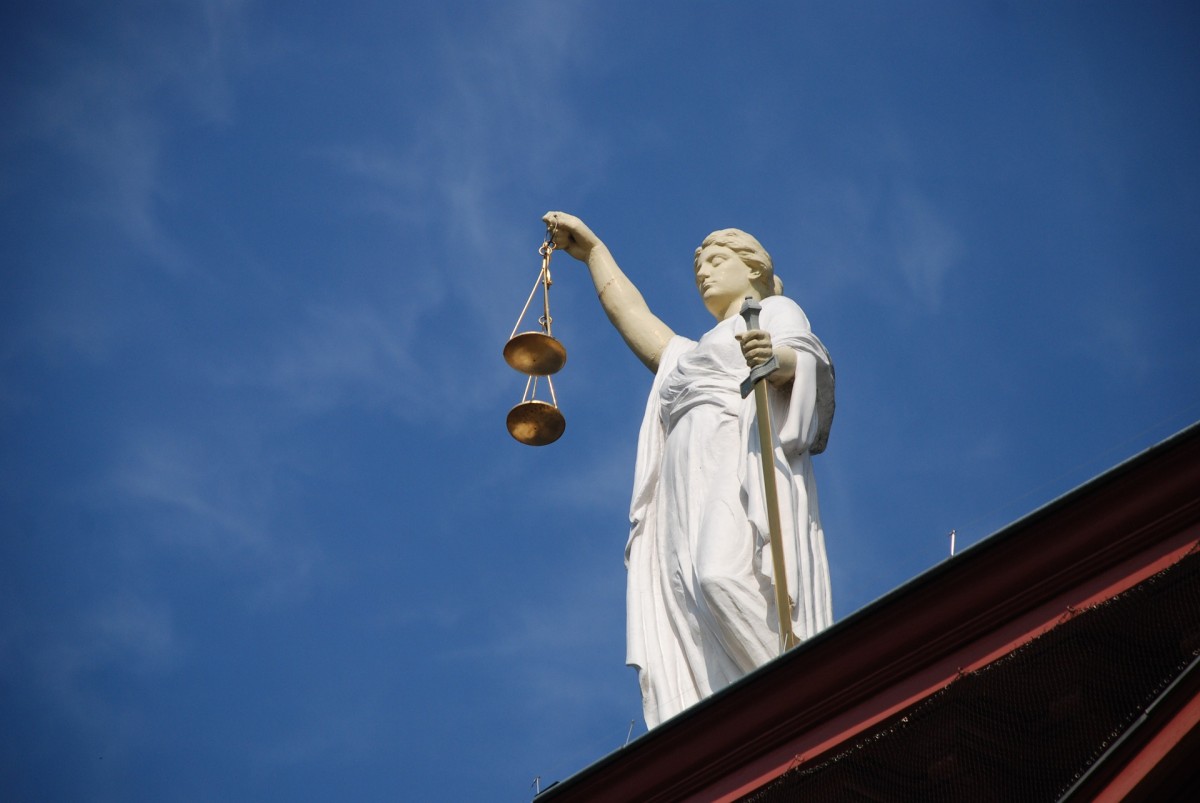 Albania and Greece say they have agreed to refer a dispute over maritime borders in the Ionian Sea to the International Court of Justice. 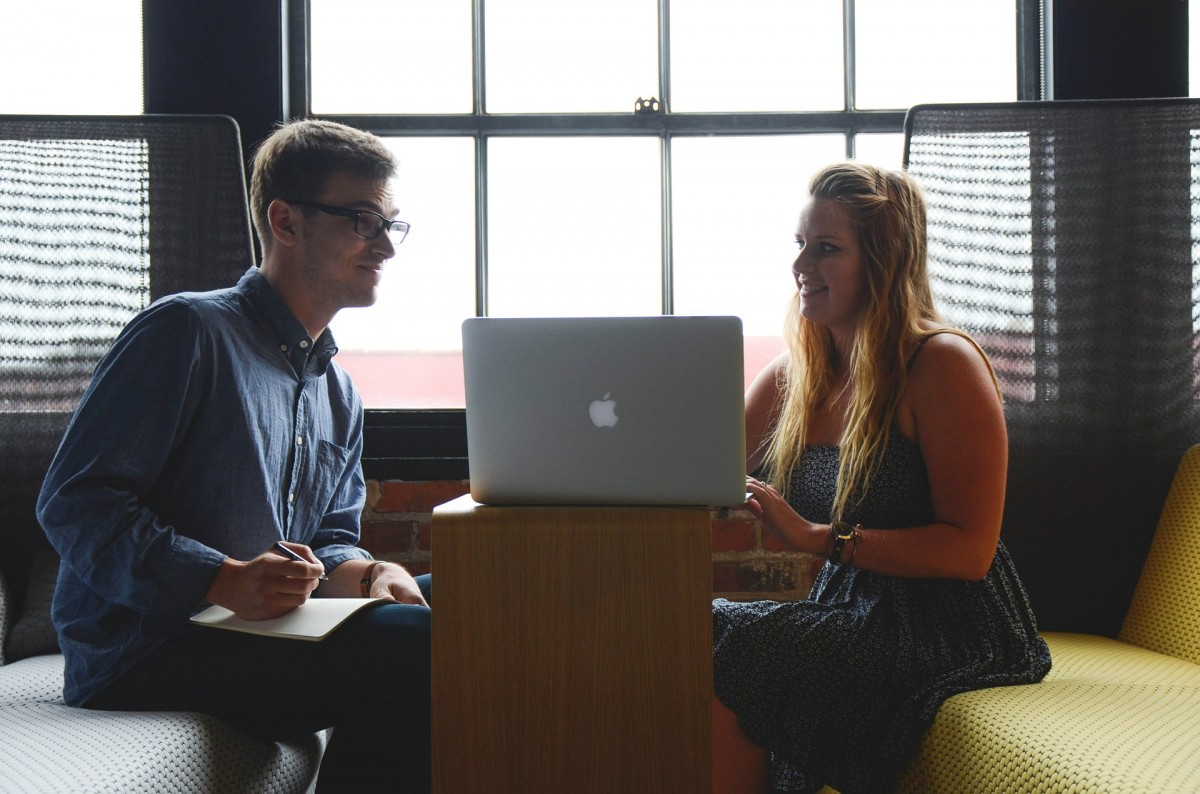 The European Institute of Innovation and Technology (EIT) is today unveiling the list of 28 outstanding entrepreneurs from across Europe nominated for the EIT Awards 2020. 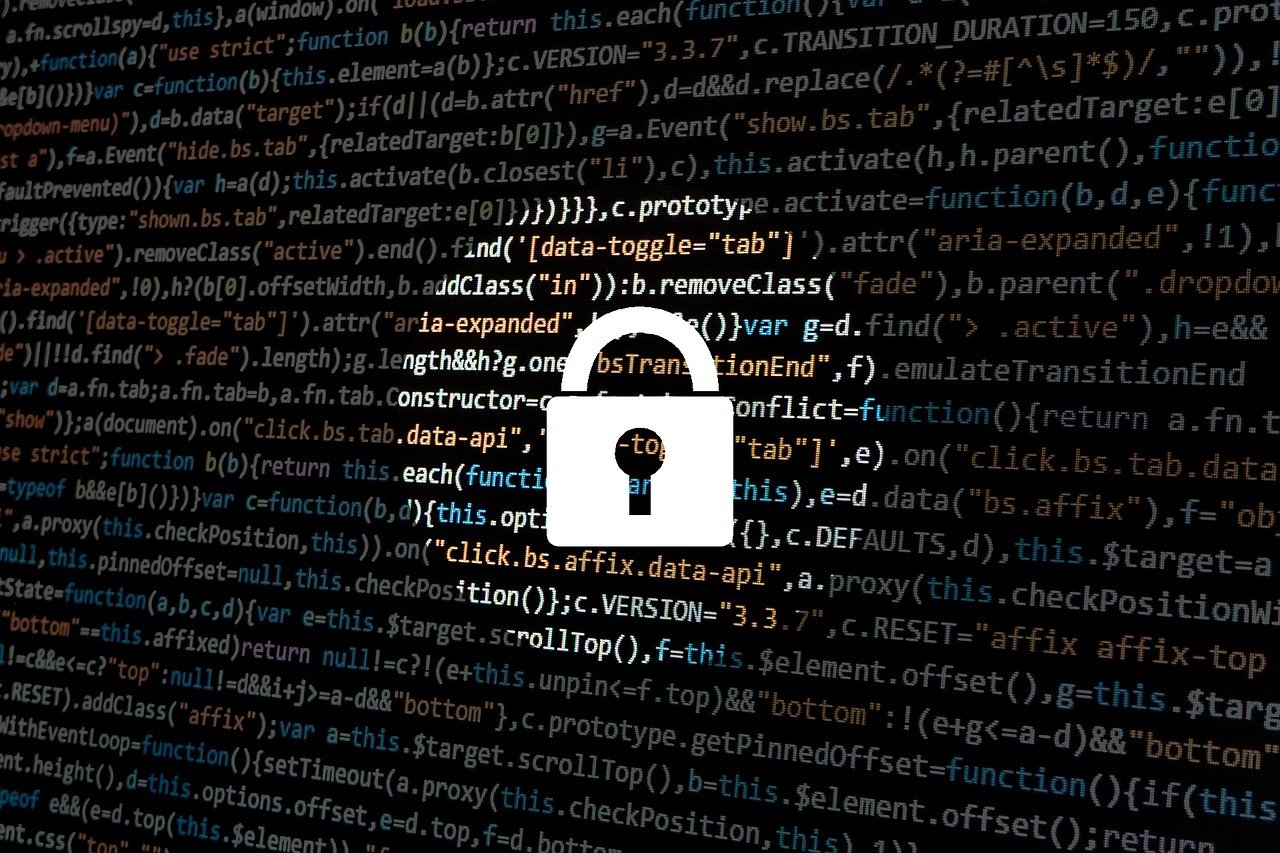 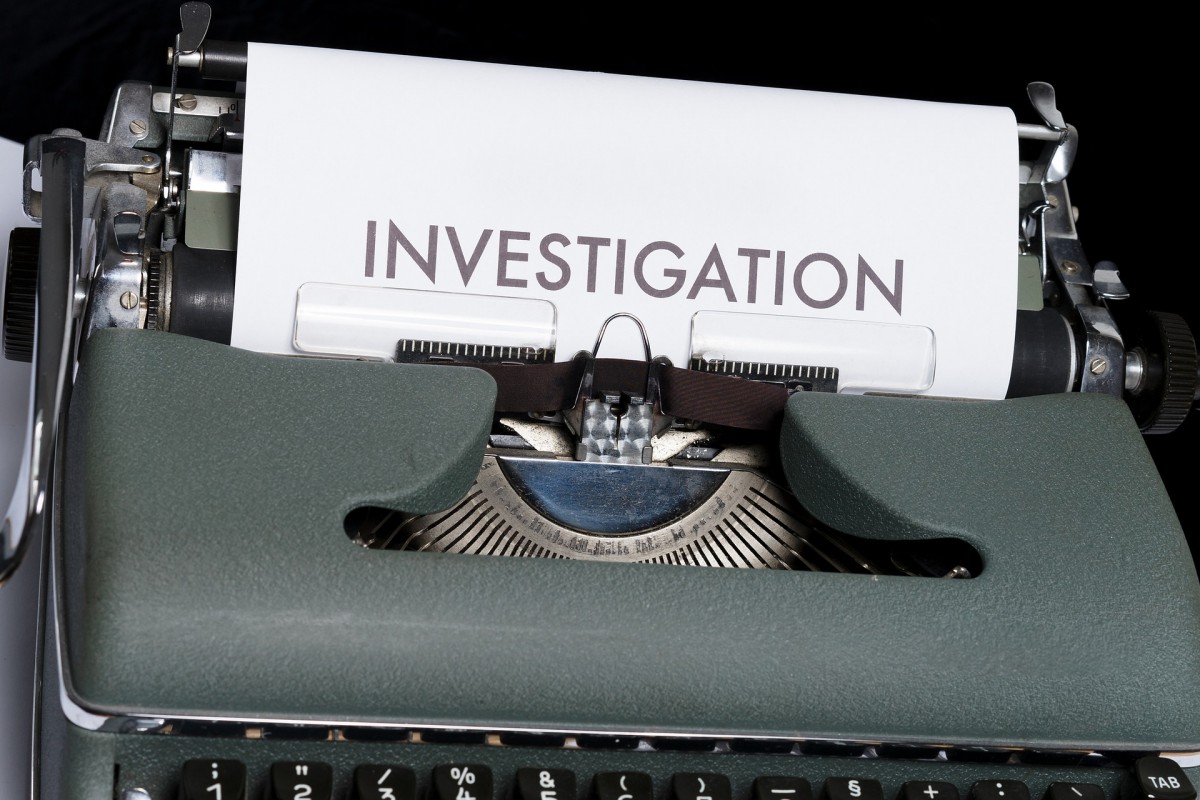 Today, the European Commission is launching infringement procedures against Cyprus and Malta by issuing letters of formal notice regarding their investor citizenship schemes also referred to as “golden passport” schemes. 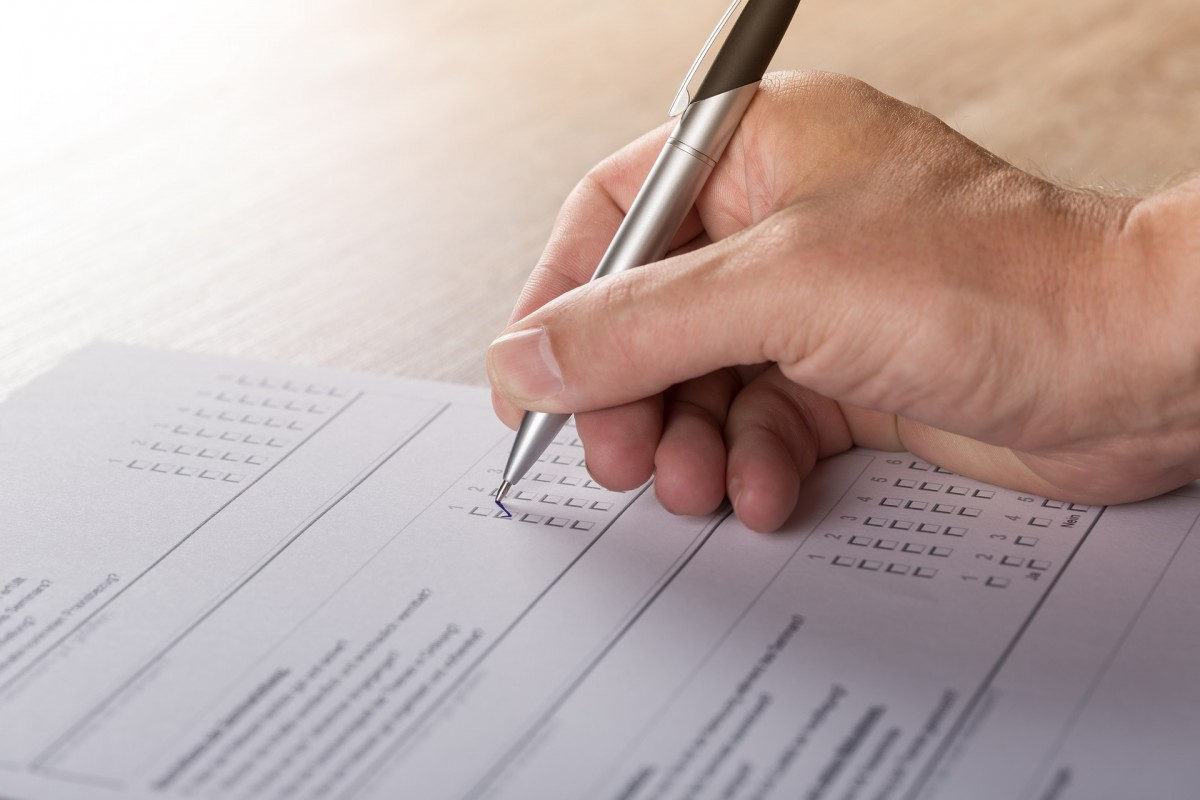 A majority of EU citizens supports a larger EU budget to overcome the pandemic. Public health is the priority, followed by economic recovery and climate change. 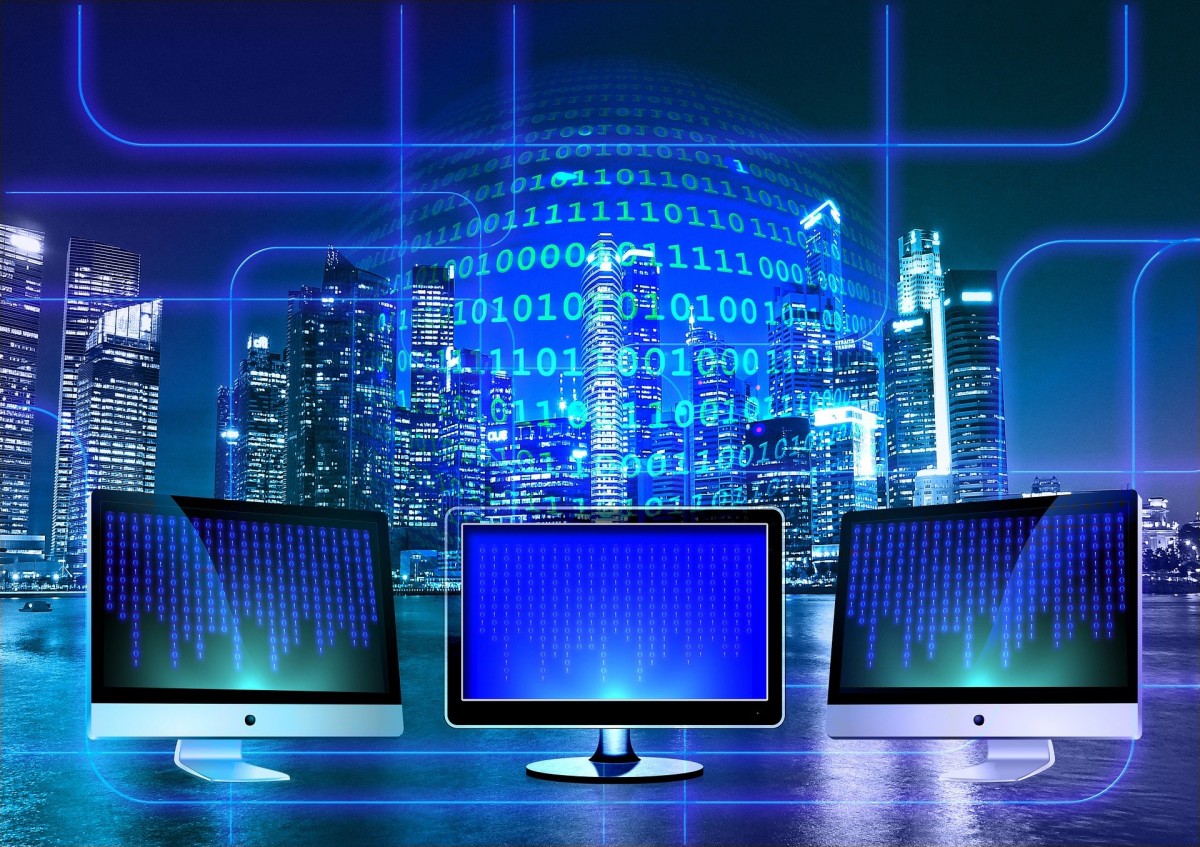 On 15 October the Spanish Patent and Trademark Office (SPTO), with support from the EUIPO’s European cooperation projects, completed its technical stack upgrade of the designs front office system. This followed a set of improvements to the back office system on 10 October. 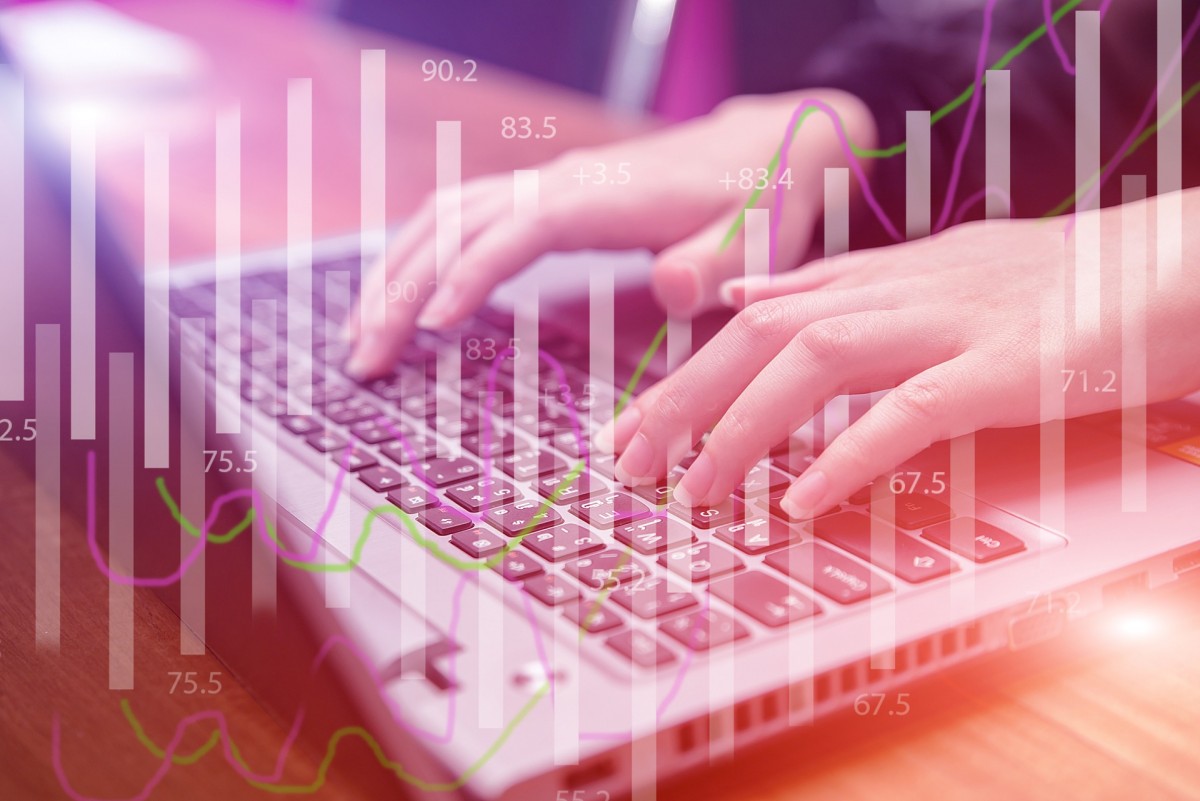 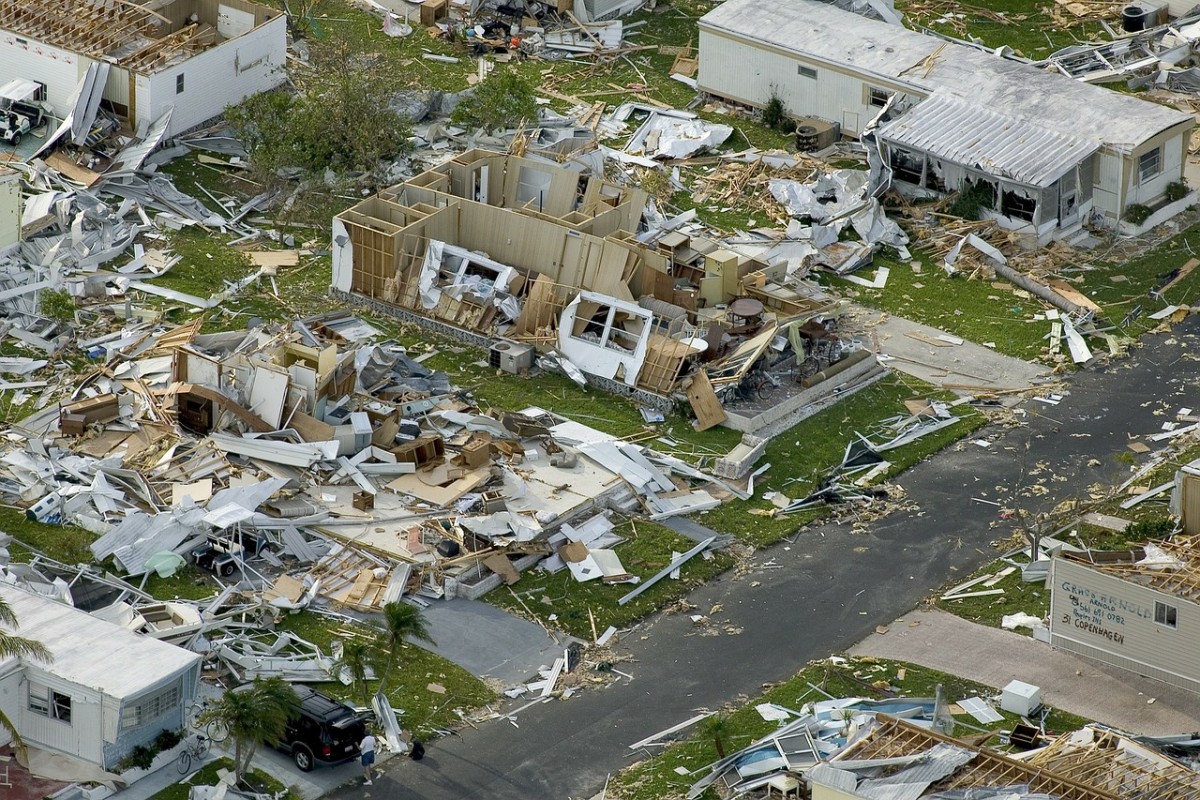 The European Investment Bank (EIB) and the United Nations Development Programme (UNDP) have signed a new partnership agreement to scale up their support to countries facing situations of emergency caused by epidemics, natural disasters, conflict and other types of fragility. 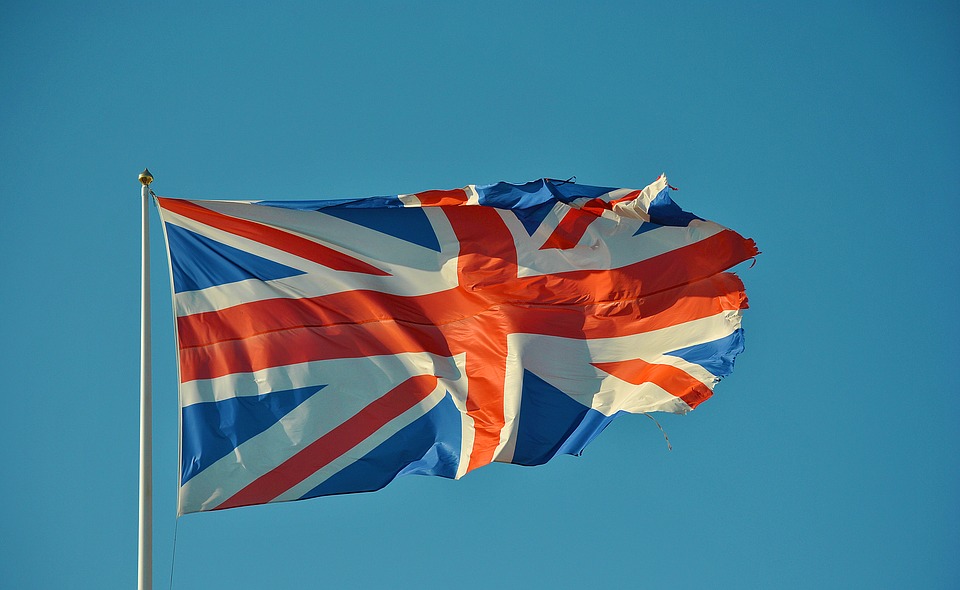 The United Kingdom’s new ambassador to Hungary, Paul Fox, said his aim during his tenure in his post would be to “maintain and further strengthen the friendship and collaboration” between the two countries. In an introductory video on Facebook, Fox named climate change, environment protection, trade, investment, academic and scientific cooperation, strengthening shared democratic values, […] 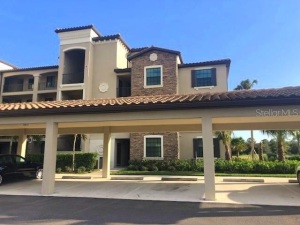 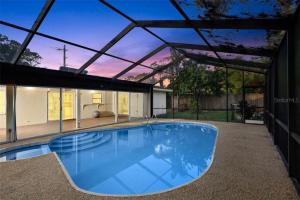 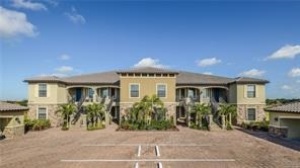