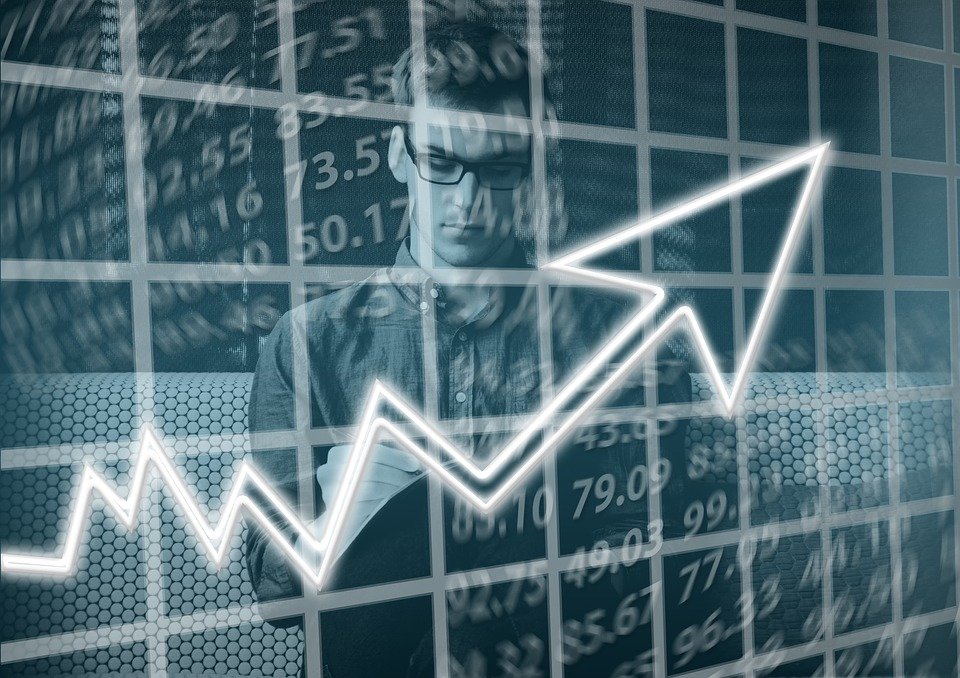 Századvég analyst Gábor Regős reckons Hungary’s economy will contract by almost 3% this year before picking up to 5% in 2021.

He told public broadcaster M1 that the second half of the year still held much uncertainty, and Hungary’s performance would partly depend on how foreign markets recover as well as the course of the coronavirus epidemic.

Hungary’s situation is still much better than the rest of Europe’s, he said, explaining that its growth had been vigorous before the crisis, while the country contained the epidemic successfully.