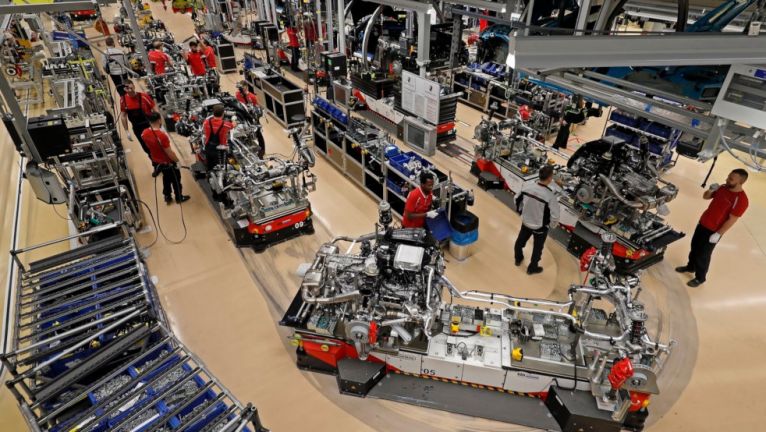 Hungary’s industrial output rose by an annual 12% in July, the highest rate in more than two years, the Central Statistical Office (KSH) said, confirming figures released in the first reading.

Adjusted for the number of work days in the month, output grew by 8.7%. In a month-on-month comparison, output in July was up 1.7%, KSH said. Year-on-year output of Hungary’s automotive sector, an engine of industrial growth, rose by 34.6% in July; the highest rate in years, albeit from a low base, KSH said.

In the period January-July, industrial output increased by 6.3% year on year.

Nationally, most of the EU funds has been paid in the Northern Great Plain region 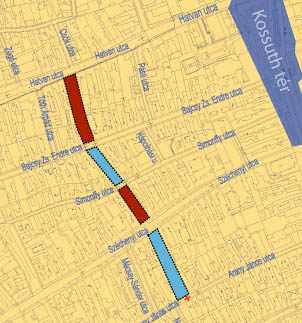 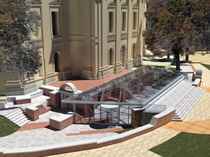