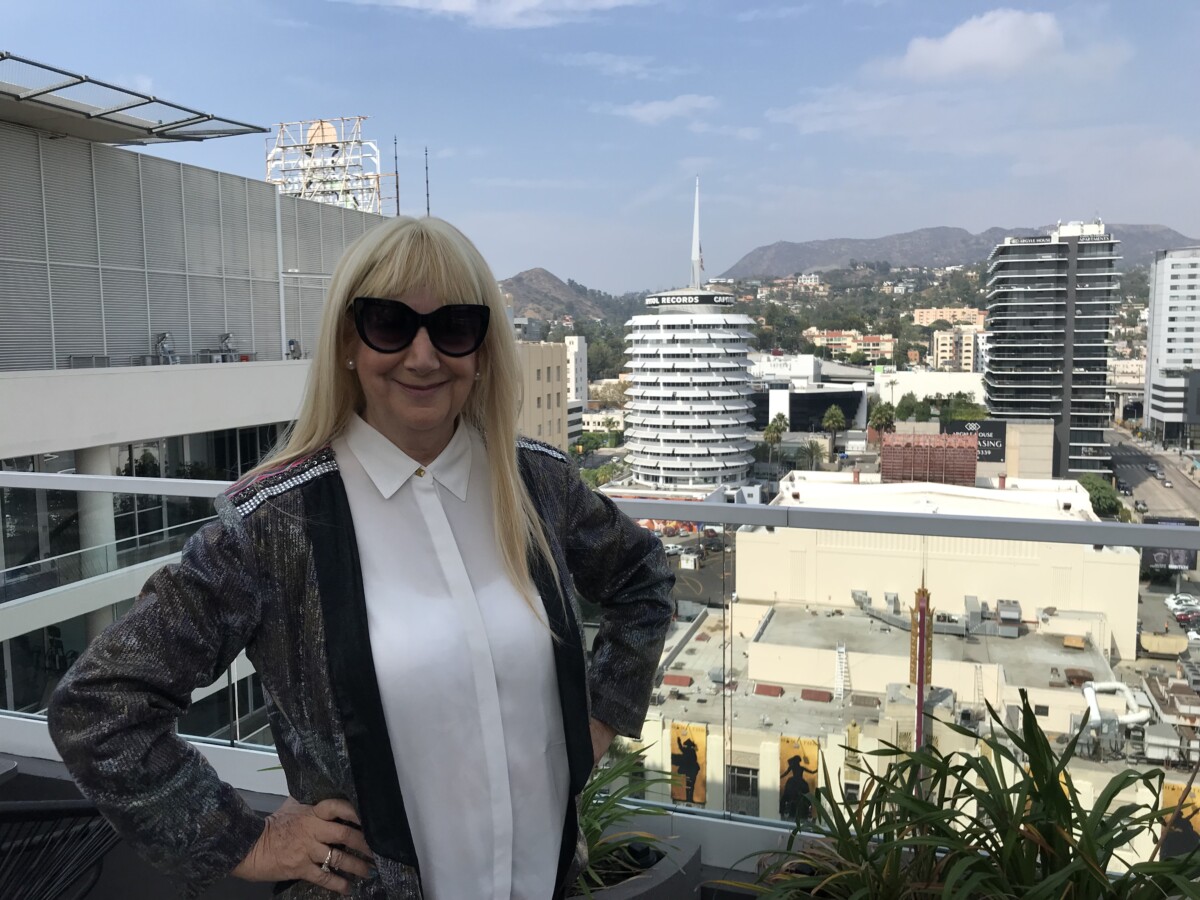 “What means the most to me now, I get calls from all over the world from Taiwan, Paris, Canada. Like this: ’OMG, you just save my life. I was gonna kill myself. I just saw your movie and I m not gonna commit suicide. I know, there is hope. My film gives hope for people.” – says Jerry Kaplan Sher.

The film follows the lives of a cross-section of society overcoming depression, anxiety and mental fatigue caused by Traumatic Brian Injury (TBI) and PTSD. This amazing behind-the-scenes documentary explores pioneering medical doctors who use ground- breaking therapies to work with scarred and wounded veterans, first responders, professional sports men and women and ordinary people to heal the human brain.

“I don’t have an agenda. I don’t say ‘I need somebody who has an emotional trauma’ I don’t do that. I follow the story and I follow the threads. And sometimes one thread lead me to an other thread. Than I know, I have to jump on it.” – explaining her film making methods the director. 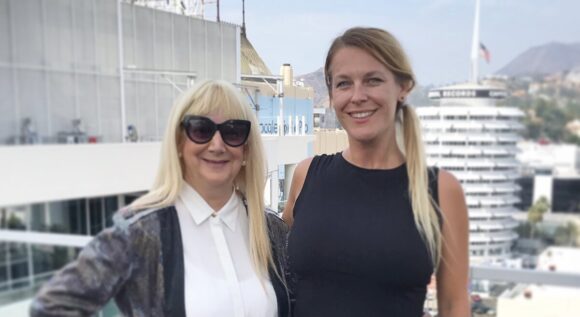 The Quite Explosions – Healing the Brain already won the Lilac Award at SpIFF International Film Festival. The documentary feature released on Amazon. 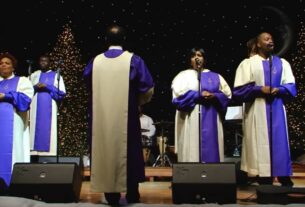 The Golden Voices of Gospel Will Give a Concert in Debrecen 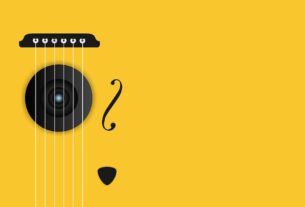 Bartók Spring International Art Weeks to Be Held in April 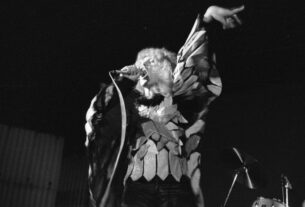