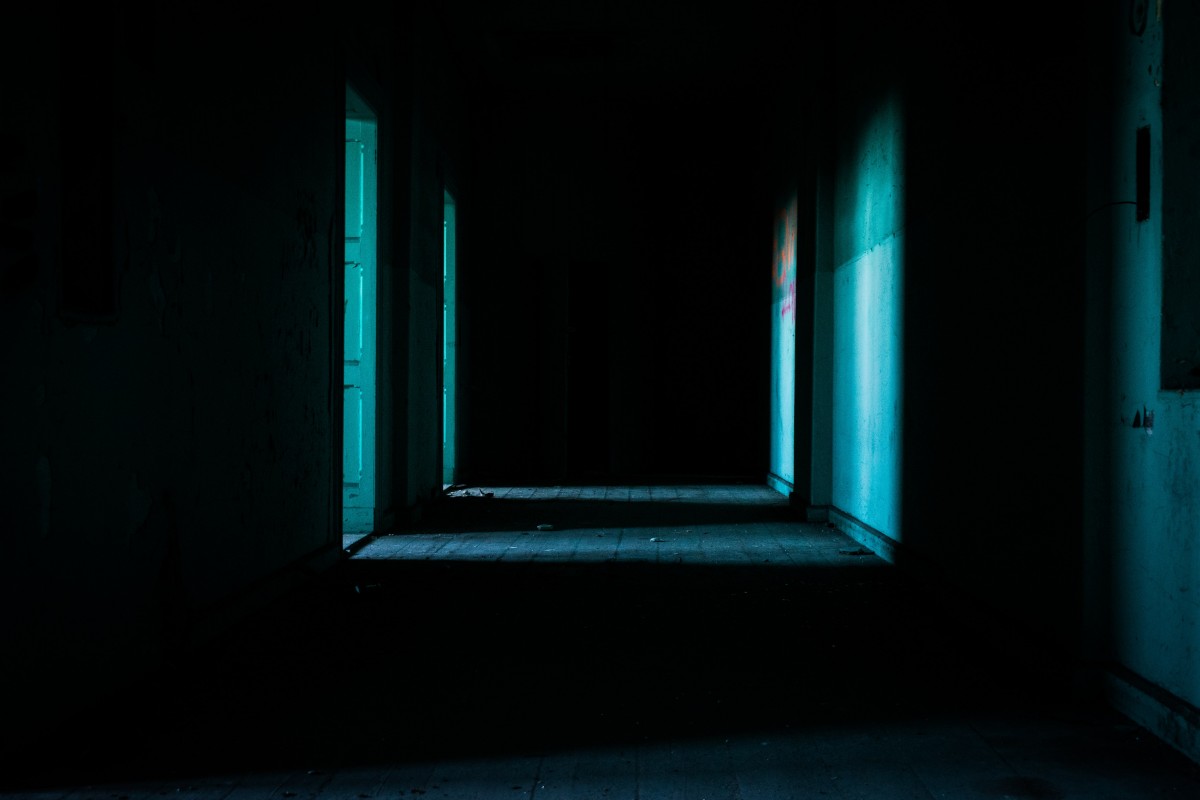 Yes, we’re losing our minds. Working from home can get difficult, whether you’re used to it or not. If you’ve been quarantined for weeks – it feels like a lifetime, huh? – and starting to become a tiny bit frustrated with being isolated, we’re launching a series of articles with some ideas of how to keep your mind occupied, your body in shape, and how to make the most of your time now that you don’t get to go to that concert/movie/festival/holiday you were so excited about.

Thank God for Netflix, HBO GO and some of the TV channels that offer more than well, junk. Though we already came up with a true crime podcast list, it was time to take a look the screen, too: if you’re curious about the genre, here are 6 series that will keep you on the edge of your seat.

A miniseries by Oscar-winning French documentary filmmaker, Jean-Xavier de Lestrade follows the trial of Michael Peterson, an American novelist who was convicted in 2003 for murdering his wife in their Durham (NC) home in 2001. His second wife, Kathleen Peterson was found dead at the bottom of the staircase. Though Michael Peterson called 911 and reported that his wife had fallen down the stairs, the bloody scene indicated that it might not have been an accident.

The mysterious conditions of Kathleen’s death brought up some questionable evidence from the prosecution’s side, however, it proved to be enough for a conviction. After serving 8 years, the novelist submitted an Alford plea to manslaughter in 2017, but claimes to be innocent to this day. The Staircase gives an intimate look at how the family was trying to cope with the overwhelming loss of a loved one, while standing by the accused, believing in his innocence at the same time.

For some of us, myself included, this Netflix true crime doc series was one of the first “hits” – along with the acclaimed podcast, Serial, and The Jinx (read more about the latter right underneath).

Filmed during the course of 13 years, Making a Murderer follows the story of Steven Avery and Brendan Dassey: Avery spent 18 years in prison as the result of being wrongfully convicted. He was exonerated eventually, by DNA evidence in 2003. However, after filing a civil lawsuit against Manitowoc County, he was arrested once again for the murder of a young woman. His nephew, Brandon Dassey was also accused and convicted as an accessory. The two seasons follow the conduct of local police, that raises a number of questions with regards to the actual guilt – or innocence – of the accused.

It was one of my college professors who mentioned The Jinx: The Life and Deaths of Robert Durst to demonstrate how good journalism can actually lead to real results. This one, however unexpected, came as a shocker and made the arrest of an accused murderer possible – thanks to a microphone that kept recording while Durst mumbling to himself in the bathroom “What the hell did I do? Killed them all, of course”.

His trial began on 2 March but has been postponed because of the COVID-19 pandemic.

Based on John Grisham’s book, The Innocent Man: Murder and Injustice in a Small Town, this six-episode Netflix show takes us to Ada, Oklahoma to explore what went wrong during an investigation that led to a local man being wrongfully convicted and sentenced to death and another ending up with a life sentence. Ron Williamson spent 11 years on death row before being exonerated by DNA evidence, and with the help of the Innocence Project, both men were released. This story explores how the police forces, put under extreme pressure to solve the cases, went out their way to convict them, using “dream confessions” and unreliable evidence.

The Innocent Man also reveals how, even though the police did put two men behind bars and seemingly solved the case, the victims’ families, and the families of the wrongfully convicted, as well as themselves, suffered an enormous injustice that changed their lives forever.

Inspired by the Pulitzer Prize winning article, Unbelievable walks us through how the heinous crimes of a sexual predator, attacking women in different cities, impact the lives of his victims. Leaving literally no traces behind, the police forces are stunned as the cases remain unsolved until two female detectives team up to put an end to the series of assaults. The always brilliant Toni Collette and my new personal favorite Merritt Wever make a perfect duo. Sometimes, it’s the investigation that keeps us on the edge of our seat, while other times, it’s the performance of Kaitlyn Dever, a young woman, whose fate the audience gets to know the most from the victims, that makes Unbelievable what it is: a show that deals with a difficult topic, yet avoids clichés and manages to give a saddening, but real view of the victims who are trying to cope with their respective nightmare, as well as the investigators, working day and night to bring some sort of consolation to them and take down a dangerous man.

When They See Us

A few years ago, I saw The Central Park Five, a documentary about the infamous Central Park jogging case from 1989: it tells the story of how five teenagers were wrongfully convicted for the rape and assault of a 28-year-old female jogger. The youths had no counsel while being interrogated, none of their DNA matched the samples collected from the crime scene, there was no substantive physical evidence connecting any of them to the crime – yet all five was convicted and sentenced. Four of the teenagers served 6-7 years in juvenile facilities, while one of them was sentenced as an adult, having to serve 13 years. In 2001, a convicted murderer and serial rapist already serving life in prison confessed that he raped the jogger – the DNA evidence also confirmed his claims.  In 2002, the court vacated and withdrew the charges of all five men.

Ava DuVernay’s When They See Us is filled with fantastic performances: it’s already heartbreaking to see the scared and helpless boys, not knowing why they’re being brutally interrogated by the police, finally giving in, and basically repeating whatever information the detectives feed them, just to get out of a surreal situation where the truth means nothing and lies are promised to get you out of trouble. 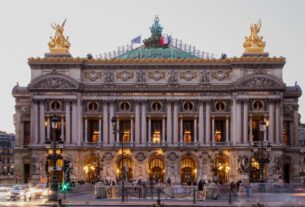 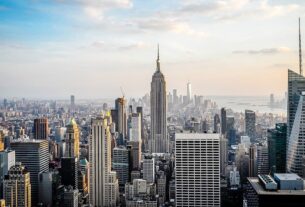 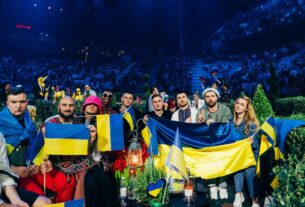