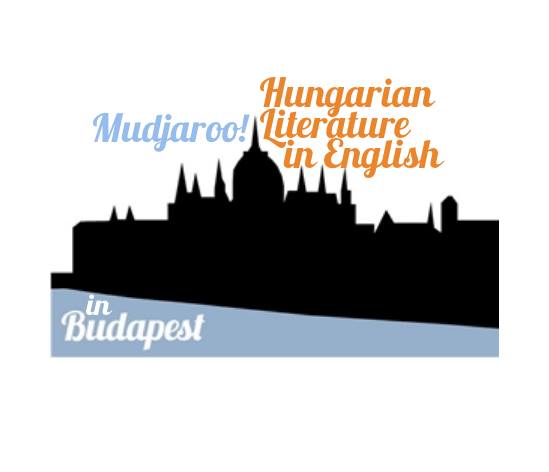 We eagerly await all lovers of Hungarian literature and translation to the first Mudjaroo! of 2020 this February.

Come for the literature but stay to meet the translators and authors! This event is free and open to the public, and is supported in part by Szépírók Társasága.

Born 1975 in Vancouver/Canada, Ildikó Naomi Nagy is a fiction writer, translator, and a musician (violin, viola). She grew up in Brooklyn, New York and in Connecticut. After finishing high school, she moved to Budapest, Hungary, where she attended the Franz Liszt Academy of Music and received her diploma in 1997. She went on to study at the American Studies department of the Eötvös Lóránd University of Arts and Sciences and received her M.A. in American Literature in 2002. She has worked as a writer and freelance translator since 1998. Her first book of short prose was published in 2010, titled Eggyétörve (Broken in One). Her stories have been adapted to radio and film and have appeared in several anthologies, magazines and journals. She was a participant in the writers exchange program between Akademie Schloss Solitude and young Hungarian writers in Budapest in 2011. Her translation of Dead Heat (Holtverseny) by Benedek Totth was published in 2019 with Biblioasis. You can find copies for purchase here: http://biblioasis.com/shop/new-release/dead-heat/

Owen Good (1989) is a Northern Irish translator living in Budapest. He began translating Hungarian fiction and poetry while studying at University College London, where he majored in Hungarian studies. His translations have been published in The Best European Fiction (2016), Asymptote, Hévíz, and Hungarian Review. Good’s translation of Krisztina Tóth’s novel Pixel was published by Seagull Books in 2019.

Timea Balogh is a Hungarian-American writer and translator with an MFA in Creative Writing from the University of Nevada, Las Vegas. Her original writing has appeared and is forthcoming in Prairie Schooner, Passages North, Homonym Journal, and What You Need To Know About Me, an anthology of essays by young immigrant writers. Her debut story was nominated by Juked magazine for a PEN/Robert J. Day Short Story Pride for Emerging Writers. A 2017 American Literary Translators Association Travel Fellow, her translations have appeared in Washington Square Review, Asymptote, The Offing, Brooklyn Rail, and Modern Poetry in Translation, among others. She studies translation in Budapest.

SAT Critical Reading, Writing, and Essay Workshop on 11 May 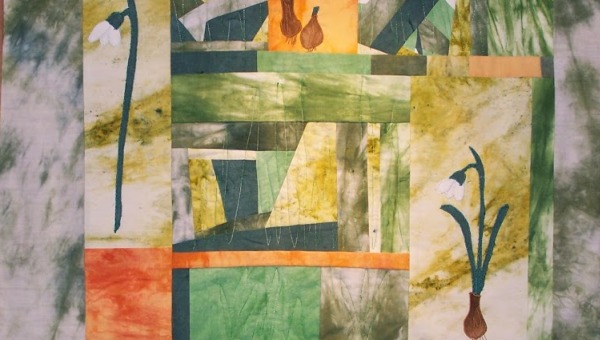 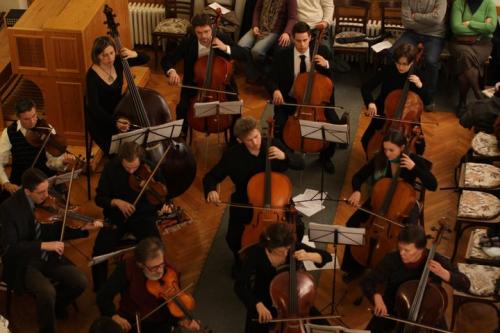