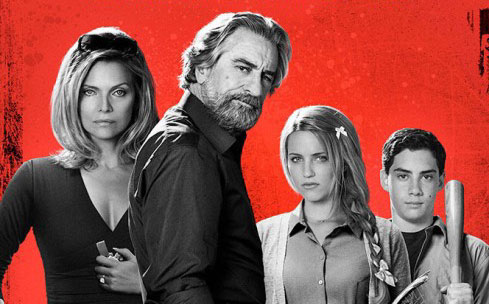 A re-creation of the merciless 1970s rivalry between Formula One rivals James Hunt and Niki Lauda.

A DEA agent and a naval intelligence officer find themselves on the run after a botched attempt to infiltrate a drug cartel. While fleeing, they learn the secret of their shaky alliance: Neither knew that the other was an undercover agent.

A family is held hostage for harboring the target of a murderous syndicate during the Purge, a 12-hour period in which any and all crime is legalized.

Paranormal investigators Ed and Lorraine Warren work to help a family terrorized by a dark presence in their farmhouse.

When a poor college student who cracks an online poker game goes bust, he arranges a face-to-face with the man he thinks cheated him, a sly offshore entrepreneur.

The Manzoni family, a notorious mafia clan, is relocated to Normandy, France under the witness protection program, where fitting in soon becomes challenging as their old habits die hard. 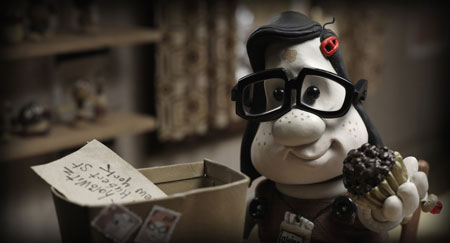 Movie of the week 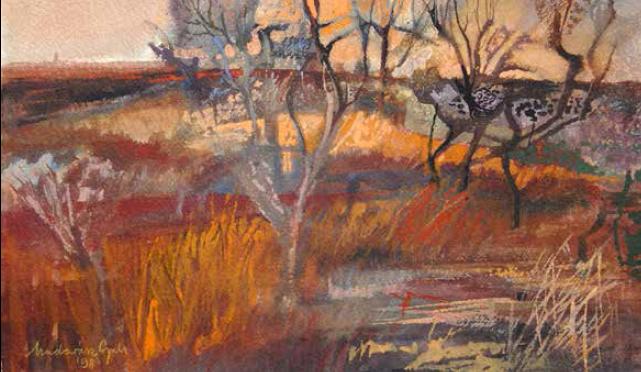 “Loyalty” at the Kölcsey Convention Centre