The suspects killed a 66-year-old man with an iron pipe. The police arrested the alleged suspects.

The police were called around 22.00 on 13 May 2019 that two unknown men hit a 66-year-old man in his Hajdúhadház property. After the incident, the two masked men threatened the wife and searched the house. Then, they ran away with their prey: 6.000 HUF and some sweets.

After the call, the police went to the scene and called the ambulance. The old man was taken into hospital, but he suffered so serious injuries the he died despite professional hospital care.

The police have managed to identify the perpetrators and two of their partners within a few days. The four young men, 15, 16 and 17, were taken to the Debrecen police station.

According to the available information, the old man went out from the house, because his dog was barking and the four young men attacked him. Two of them went inside the house, threatened the old man’s wife and searched the house for cash. 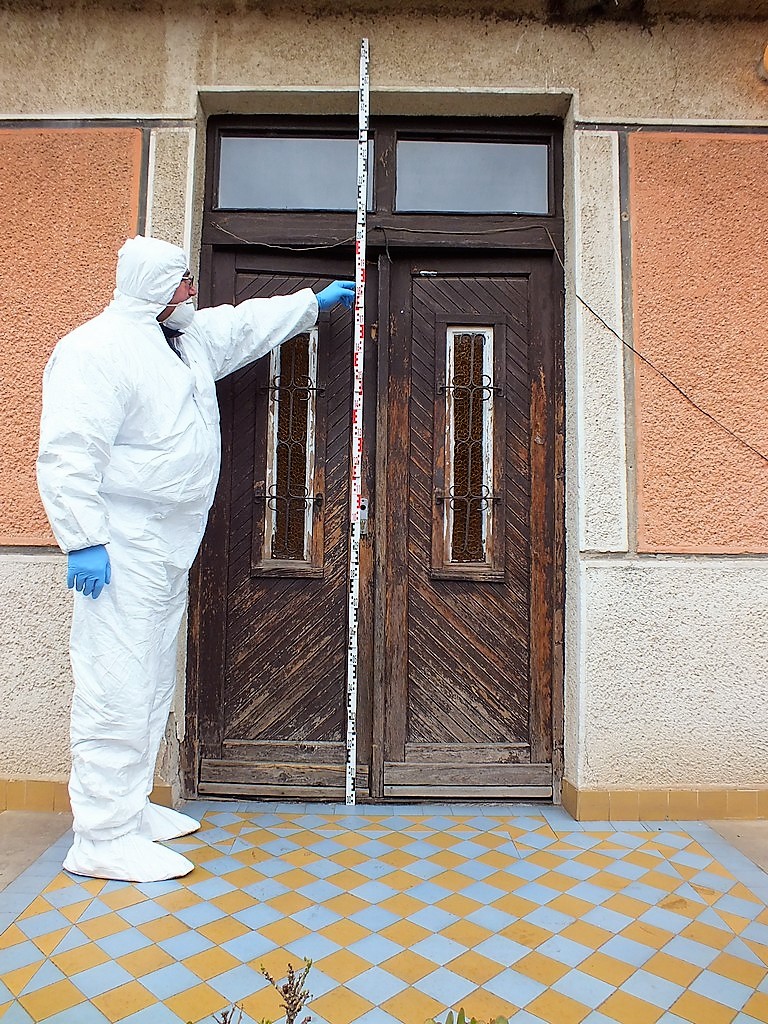 Procedures were initiated against them on reasonable suspicion of murder.