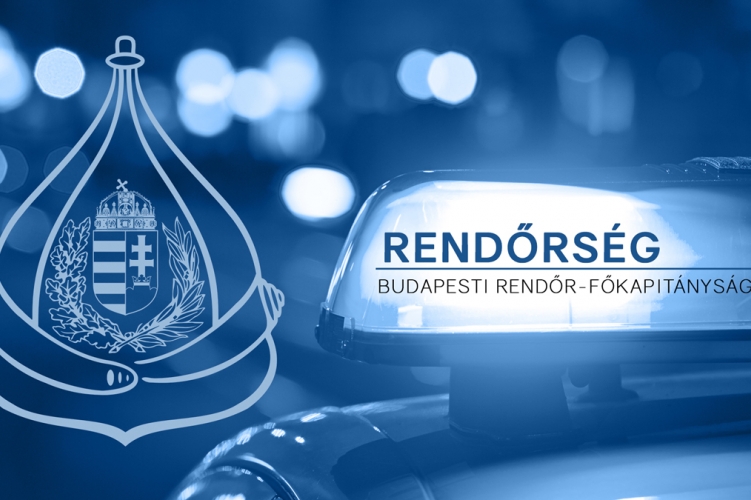 The police have ID’s a local man on Széchenyi István Tér in District V on 14 May 2019. The man has behaved suspiciously, so the police asked him to identify himself and they have also searched his barrel bag.

Officers have found 1 kg of marijuana in the 24-year-old Roland M.’s bag. The man was taken to the police station, where a procedure was initiated against him on reasonable suspicion of drug trafficking.