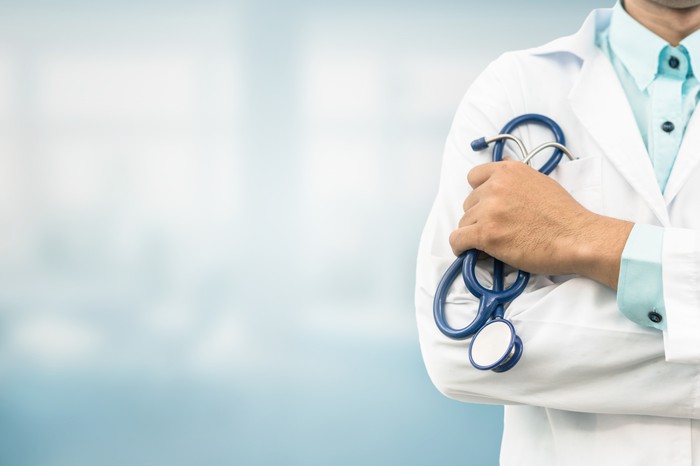 More than half of physicians have a net worth of more than $1 million, according to the Medscape Physician Wealth and Debt Report 2019.

For context, in the general population, 3% of Americans have more than $1 million in net worth, and 1.3 million are in the top $5-million to $25-million group (excluding primary-home real estate).

Gastroenterology had the highest percentage of physicians in the $5 million group (20%), followed by dermatology (19%).

Emergency medicine and diabetes/endocrinology had the fewest in the $5 million group (2%), followed by pediatrics and family medicine (3%).

For the definition of net worth, assets included money in bank accounts, retirement accounts, investments, home equity, and value of cars and valuables, minus outstanding debts.

The wealth report was based on an analysis of data from the annual Medscape Physician Compensation Report 2019, which included survey responses from more than 20,000 physicians in more than 30 specialties.

Responses showed clear differences among racial/ethnic groups and between genders.

Among white physicians, 9% had a net worth of more than $5 million. Among Asian and Hispanic physicians, 5% were in the top echelon; 3% were of mixed race, and African Americans constituted 2%.

The wealth improved steadily by age. Those in the group aged 55 or older group had the most.

The size of the mortgages of physicians and other high-income earners is not surprising, Joel Greenwald, MD, CFP, of Greenwald Financial Services in St. Louis Park, Minnesota, told Medscape Medical News.

Among specialists, dermatologists were most likely, at 51%, to have mortgages of more than $500,000, followed by ophthalmologists (48%), cardiologists (46%), and plastic surgeons and orthopedists (both at 45%).

Least likely to have mortgages that large were family medicine physicians (14%), followed by those in public health and preventive medicine and diabetes/endocrinology (16%).

Nearly two thirds of physicians (64%) said they had not experienced any financial loss in the past year. Most of those who did report losing money said they did so in divorces, lawsuits, or by losing a job rather than by making financial mistakes.

Bad investments were largely centered on stocks (30%) and real estate (14%), those surveyed said.

Among the comments on why physicians lost money were, “I invested in a company that failed; the medication they were developing for treatment did not get FDA approval.”

“I invested in an office building that is still not leased out,” “I invested in a golf course that went bankrupt,” and “My significant other started a home business which did not succeed,” others said.

Student loans pushed up physician debt. Emergency physicians were the most likely to say they had student loan debt. One third (33%) said they were still paying them off. Conversely, gastroenterologists and cardiologists were the least likely to have those debts (14% and 16%, respectively).

Student debt burdens physicians for decades and sometimes brings a sense of shame that they are not earning enough to pay them all off, Robert Grossman, MD, dean and CEO of NYU Langone Medical Center in New York City, told Medscape.

“Even neurosurgeons don’t finish paying off debt until their 50s,” he said. “It is a very challenging problem for the country.”

Among all physicians, paying off debt for their own college or medical school years was the third largest source of debt (26% had that debt). As in other years, mortgages were the top source (65% were paying off mortage on a primary residence), followed by car loan payments (38% of physicians make them).

Most Living Within Their Means

More than half of physicians (52%) said they live at their means; 41% said below, and 7% said above. Definitions vary on what that phrase means.

Greenwald said savings should figure into the evaluation.

“We use a rule of thumb that physicians should be saving 20% of their gross income for retirement,” Greenwald said. “If they are saving that amount or more, they’re within their means.” 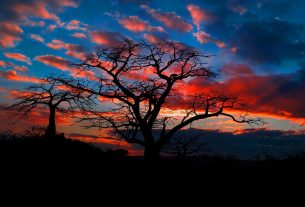 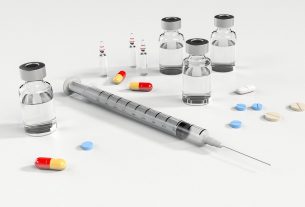